Care for those affected by the Beirut blast

Anglican Aid is working closely with Christian partners in Lebanon to care for people affected by the August 4 explosion in the shipping district of Beirut.

We are providing relief and aid funds through the Lebanese Society for Educational and Social Development Campus (LSESD), who partner with local churches that are actively responding to the needs of the community.

We are providing aid for food relief for vulnerable households.

This approach is the most effective way of addressing the need because it prioritizes food—which remains households’ greatest need and monthly expenditure category.

The aid will also supply medication for at-risk families with members with chronic diseases or other serious medical conditions on a monthly basis.

Your gift will provide: - 600 food insecure households in Lebanon with access to monthly food over a six month period - Medication for at-risk households with members with chronic illnesses or other serious medical conditions 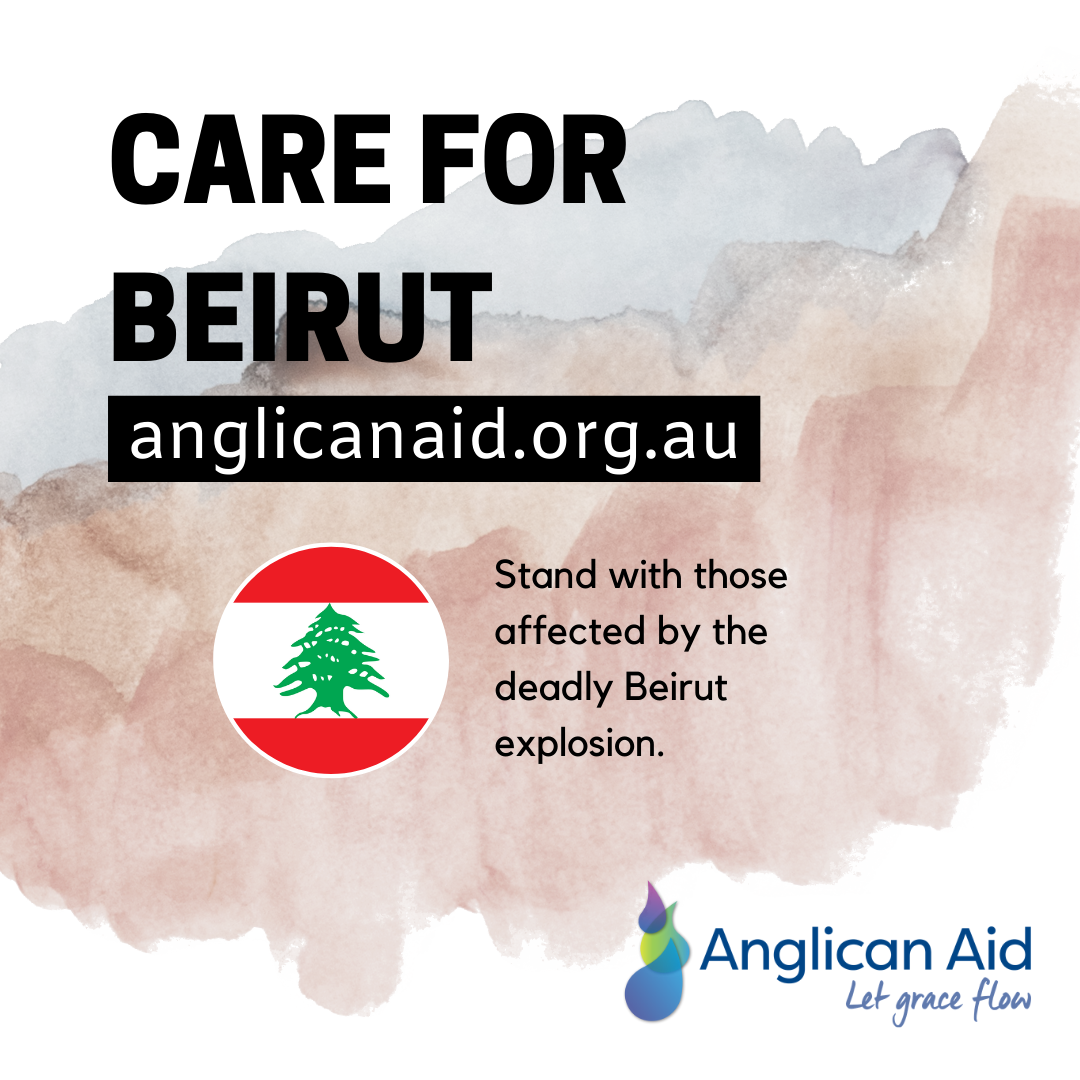 The explosion destroyed the Port of Beirut, which was Lebanon’s main gateway for imported goods (including 80% of the country’s wheat). The country’s only grain silo was also destroyed, leading the United Nations to warn against yet another impending humanitarian catastrophe.

The ABC reports that on 4 August, a massive explosion tore through Beirut’s shipping district. The force of the blast was equivalent to a 3.5 magnitude earthquake.

“Our brothers and sisters in Lebanon were already battling a health and economic crisis due to the Coronavirus pandemic,” said Tim Swan, CEO of Anglican Aid. “This tragic explosion has compounded their suffering.

“We ask our supporters to pray for Beirut, and to show the love of Christ for them by giving to this appeal.”

Standing by at-risk families in their hour of need strengthens the witness of the Church in the communities served.

Give now to provide:

The assistance provided will be needs-based, unconditional, and in line with humanitarian principles.

Importantly, it will be distributed through local churches ensuring pastoral care is also given.

Thanks to your support, Anglican Aid has raised over $43,500 for the Beirut Emergency Appeal. Together with our partner, the Lebanese Society for Educational and Social Development (LSESD), churches in Beirut have distributed meals, essential supplies like clothes and toothbrushes to those who have lost their homes, and care packages of toys and activities for children.

There are also long-term initiatives being developed to help those who find themselves without homes, such as rehabilitating buildings, preparing for the coming winter, and providing sanitation facilities to prevent the spread of Covid-19. 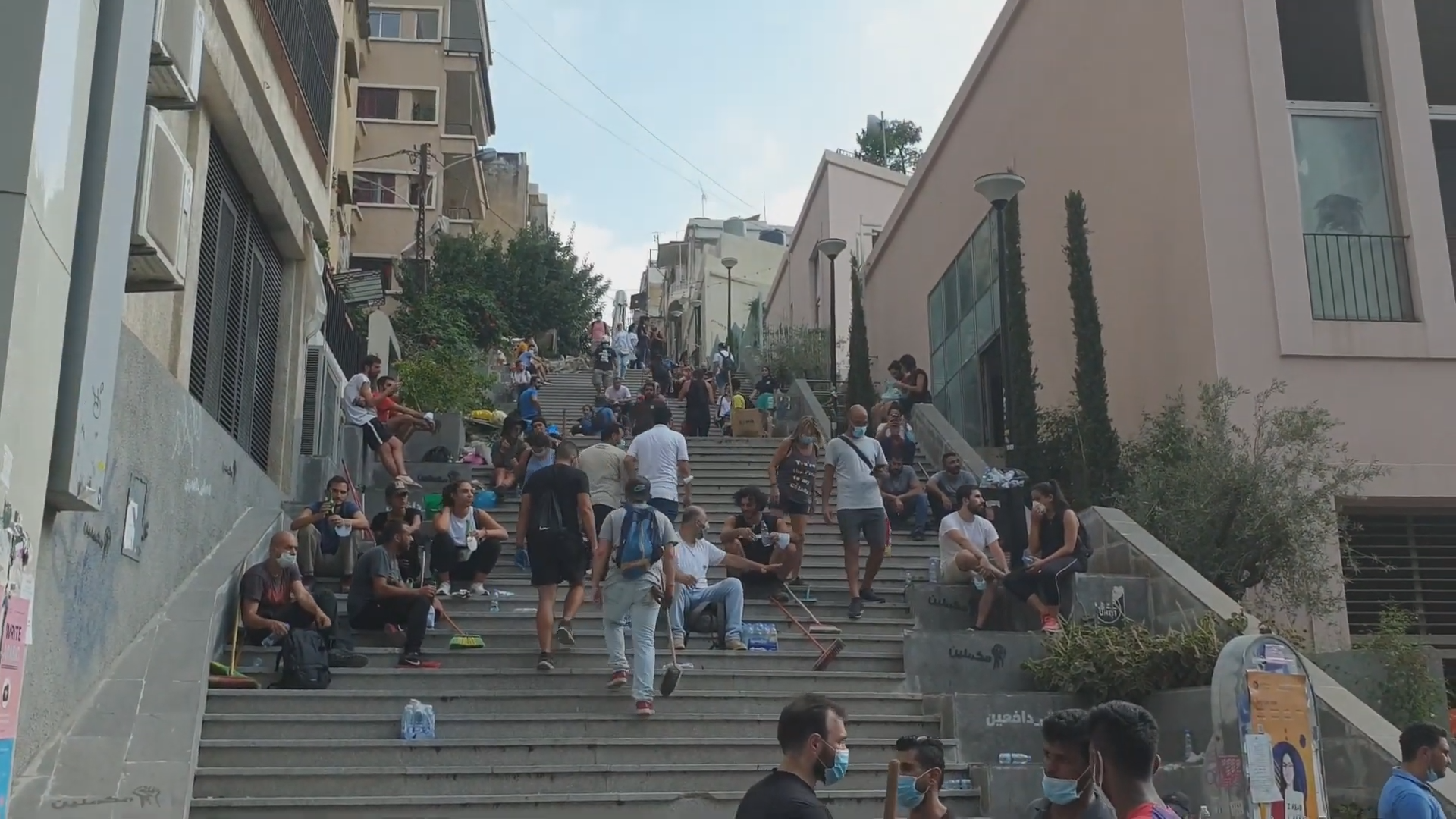 Discover other relief projects that need your support

Motivated by Jesus’ love, we support our partner to care for Syrian refugee children in Lebanon 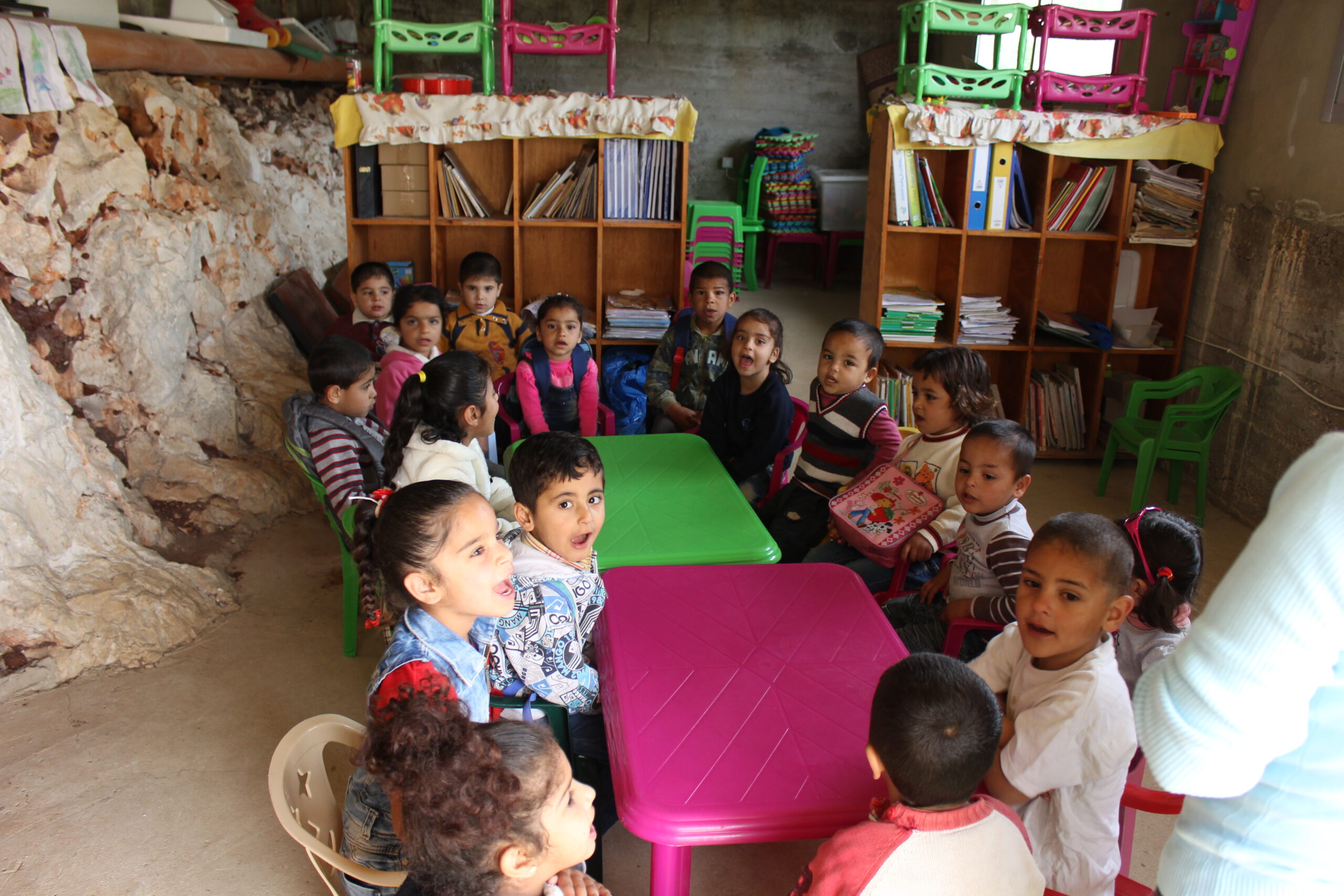 Motivated by Jesus’ love, we support our partner to care for Syrian refugee children in Lebanon 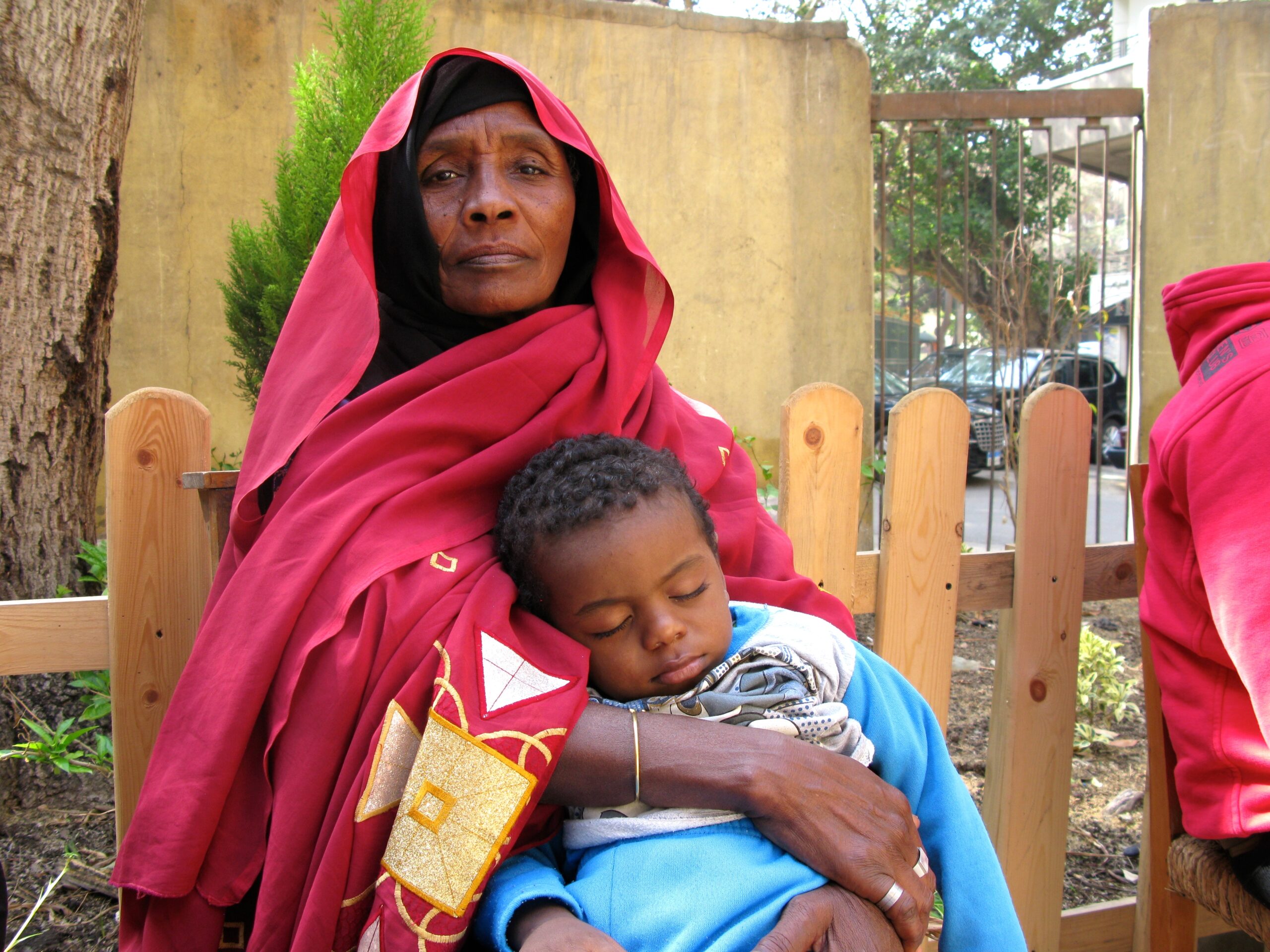 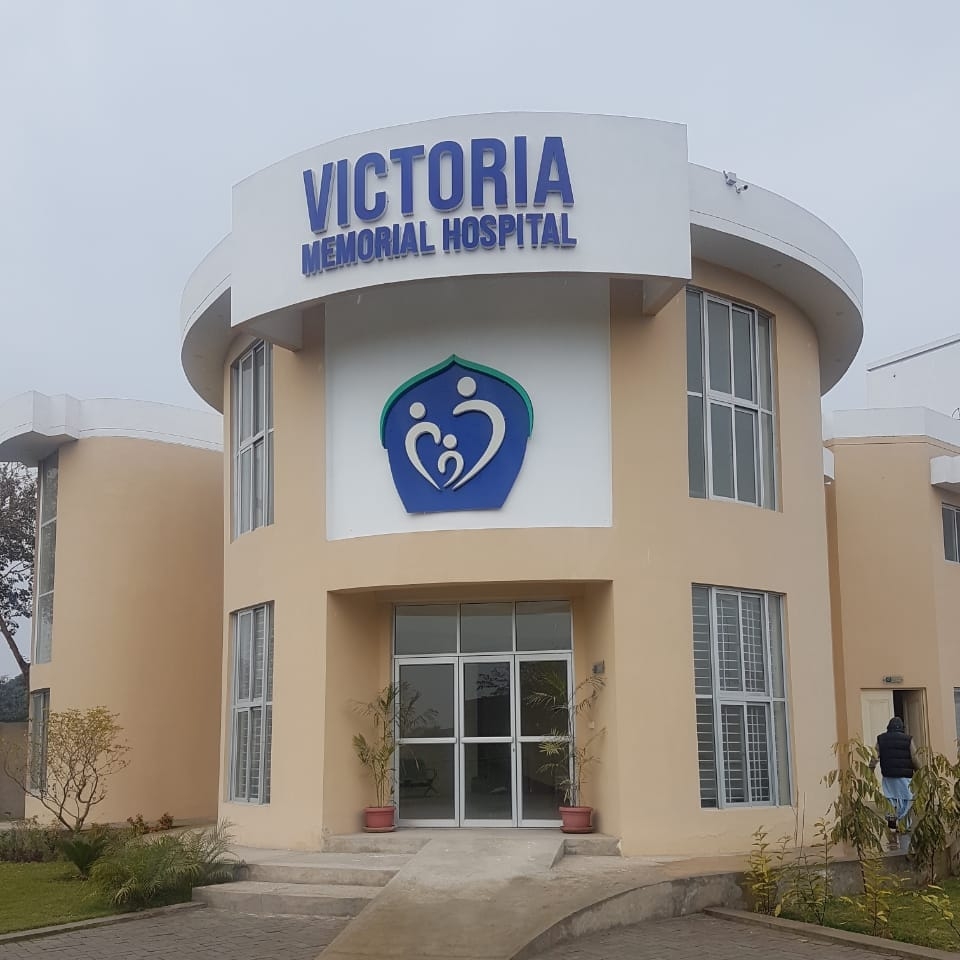