The popular tourist town of Kalbarri in Western Australia’s Mid-West is reeling after the Category 3 Tropical Cyclone Seroja tore through on Sunday night (11 April). Cyclones of such intensity don’t often travel this far south in Australia, so towns like Kalbarri aren’t built to withstand such devastating storms.

1300 locals live in the fishing town, but the number rises to 5000 in the middle of the year, when holiday-makers head north. Most locals are employed in the tourist industry.

The local church congregation is small, ranging from 15 to 35, depending on whether tourists are in town.

Anglican Aid is partnering with the Anglican Diocese of North West Australia to help repair church property and reach out to the shell-shocked community.

David Day, the rector at Kalbarri Anglican Church, said 75% of the town’s buildings have been damaged, with about 10% of buildings totally uninhabitable. Roofs have been ripped off houses and businesses, trees have shattered windows, power will be out for at least a fortnight, and many have been made homeless.

The rectory at Kalbarri Anglican Church was spared significant damage, and a large gum tree fell and missed the church building by a mere few centimetres, though there is other damage.

Your tax-deductible gift will help Kalbarri Anglican Church to rebuild church property, and care for their cyclone-devastated community. 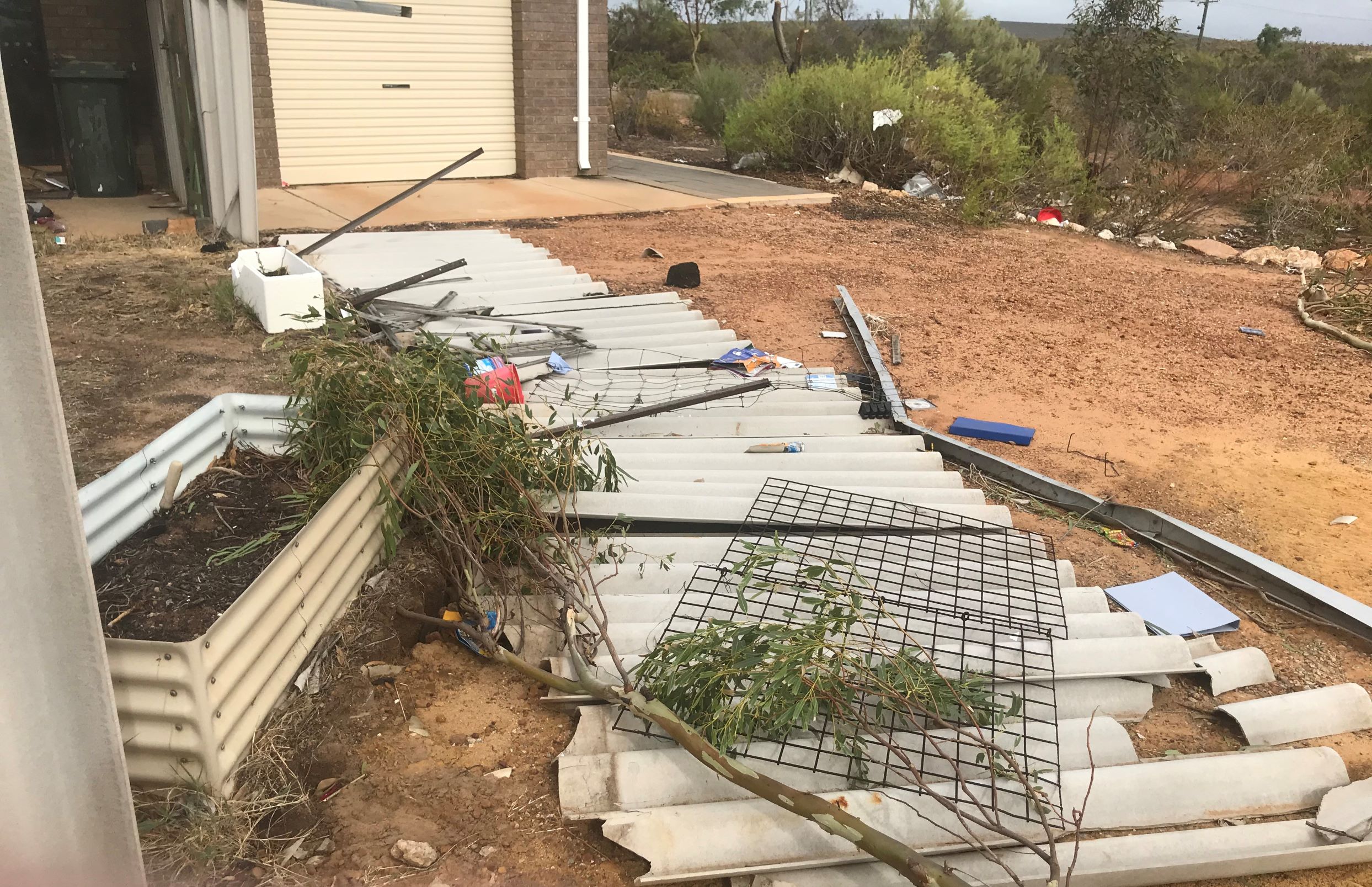 Reaching out in the midst of loss and stress

Kalbarri Anglican is seeking to reach out to their community, who are now facing ruined homes and business, the slow rebuilding process, and the financial burden of a holiday town without tourists.

The small church is looking for ways to minister to people’s spiritual hunger through pastoral care so community members can connect and debrief, as well as formal opportunities for grief and trauma counselling.

“Cyclone Seroja has caused widespread damage throughout the Mid-West and parts of the Wheat Belt to homes, businesses, farms and essential infrastructure. It will take months, if not years, to recover and our communities will need much support.”

“The town of Kalbarri has been very badly hit. More than 70% of properties are damaged and many livelihoods destroyed. The tourist town, which had just begun to recover with the return of visitors post Covid-19, is now in chaos. Our church will play a vital role during the recovery for many months and probably years.”

“Our Anglican church family is caring for each other and, importantly, reaching out to the wider community to show the love of Christ and share the hope of the gospel.

We thank and praise God that we are not alone in our troubles.

The Lord is our rock and our redeemer and the prayers of the saints throughout Australia and the world are a terrific encouragement.”

David Day, rector at Kalbarri Anglican Church, said that 2 Corinthians 4:8-10 has been a great comfort to him and his congregation throughout this nightmare.

“We are hard pressed on every side, but not crushed; perplexed, but not in despair; persecuted, but not abandoned; struck down, but not destroyed. We always carry around in our body the death of Jesus, so that the life of Jesus may also be revealed in our body.” 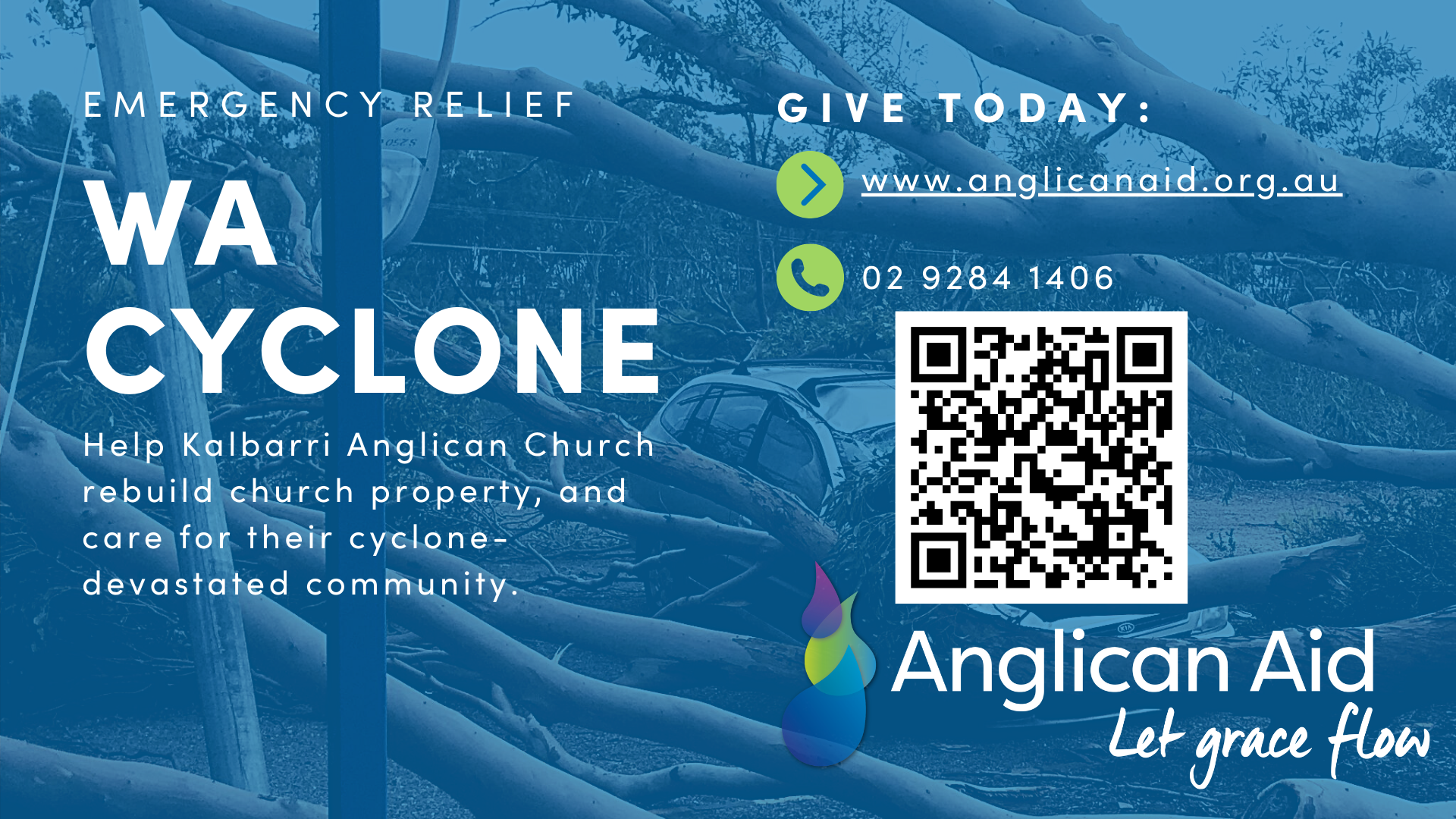 All donations to this appeal are tax deductible.
In the case that a fundraising appeal has received sufficient donations, any surplus funds will be used for a similar activity or an activity in the same country.

Grace is flowing through Humanitarian & Emergency Assistance in Africa

Grace is flowing through Humanitarian & Emergency Assistance in Africa

Grace is flowing through Income Generation in Africa 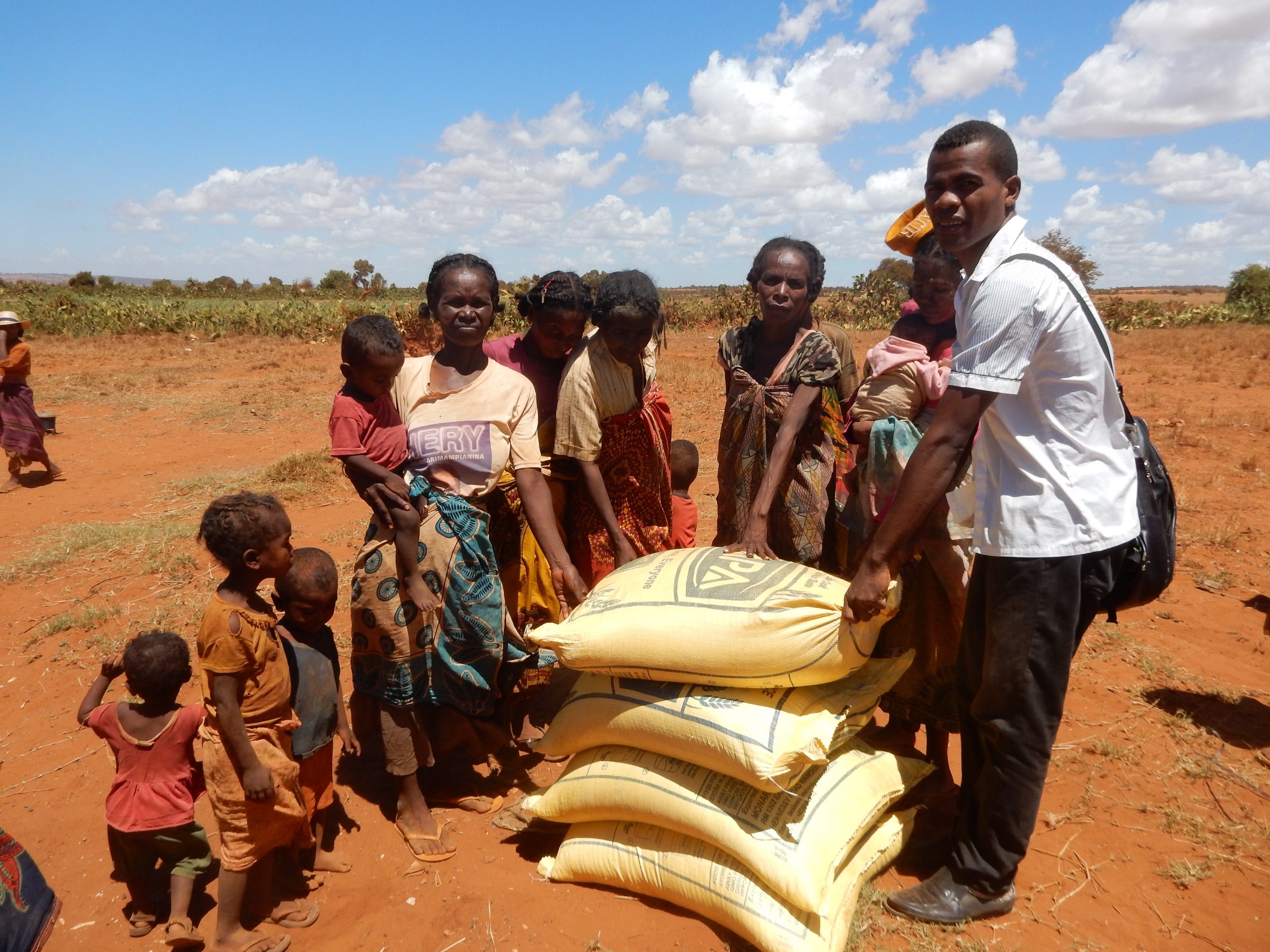 Providing food and water relief to families suffering from severe famine, through churches in the Diocese of Toliara 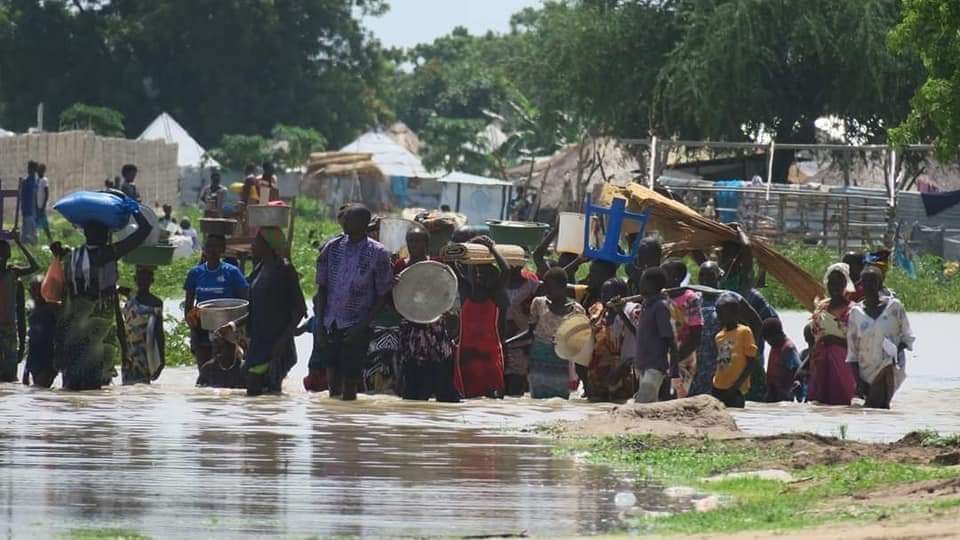 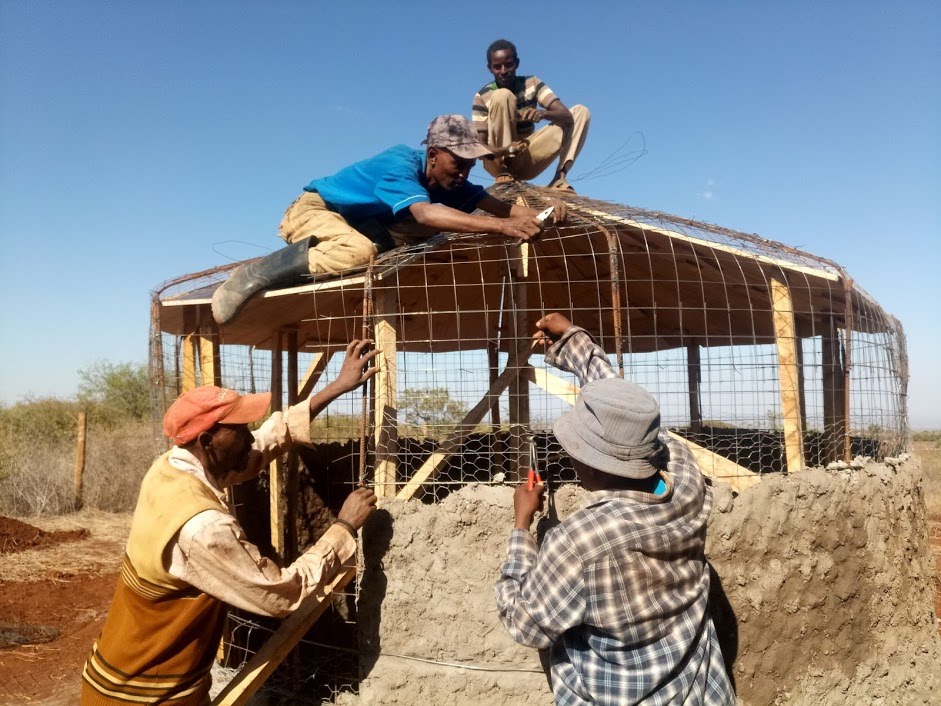 In partnership with the Anglican Diocese of Marsabit, we help construct water tanks in rural Kenya