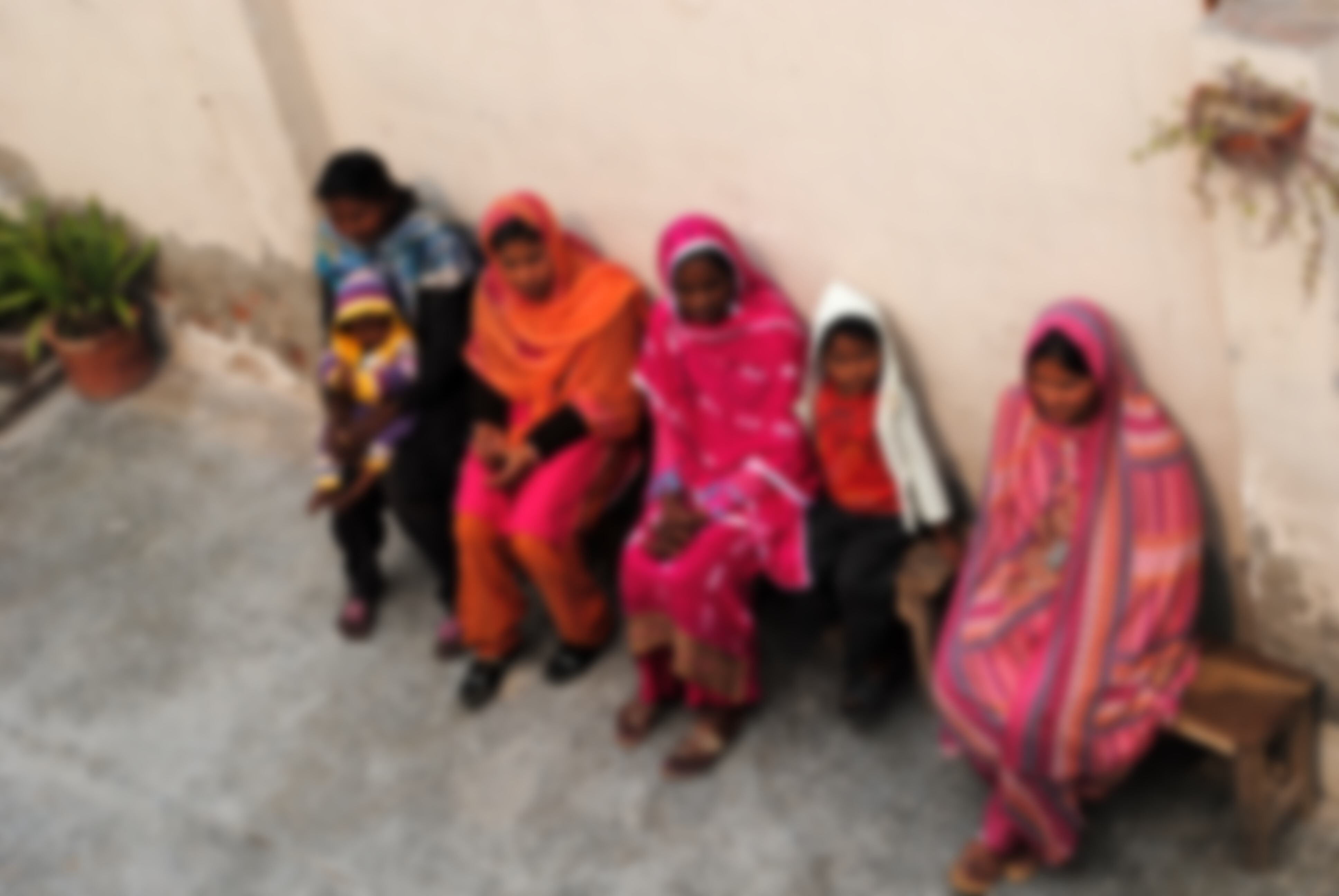 Anglican Aid is currently working to help a family of Christian believers escape persecution in Pakistan.

Rab* and his family of five daughters have been in hiding from religious extremists who are persecuting them for their Christian faith. Rab has been attacked and almost killed in the street. The family was chased out of their village and pursued to another village by the extremists. The extremists have threatened that unless Rab converts to their faith, they will take his daughters to be ‘wives’ for other men.

One reason Rab was targeted is that his brother, Inj*, was the Principal of a Christian school which was targeted by extremists. Inj was arrested and charged with blasphemy, but after years of imprisonment was acquitted by the High Court. In retaliation, Inj’s son was stabbed and left for dead, but blessedly some Christians were able to get him to hospital. Inj and Rab and their families are now in a temporary safe place.

Anglican Aid is seeking financial support to cover rental and living costs for the family while they are in hiding, awaiting an interview for refugee acceptance into a safe country. The family will be waiting for months because of COVID-19.

Would you be willing to contribute a donation to keep Rab’s family safe?

*Names have been changed

Donations to Anglican Aid for this project are tax deductible.

In the case that a project has received sufficient donations, any surplus funds will be used for a similar activity or an activity in the same country.