Mission to the Dublin Docklands 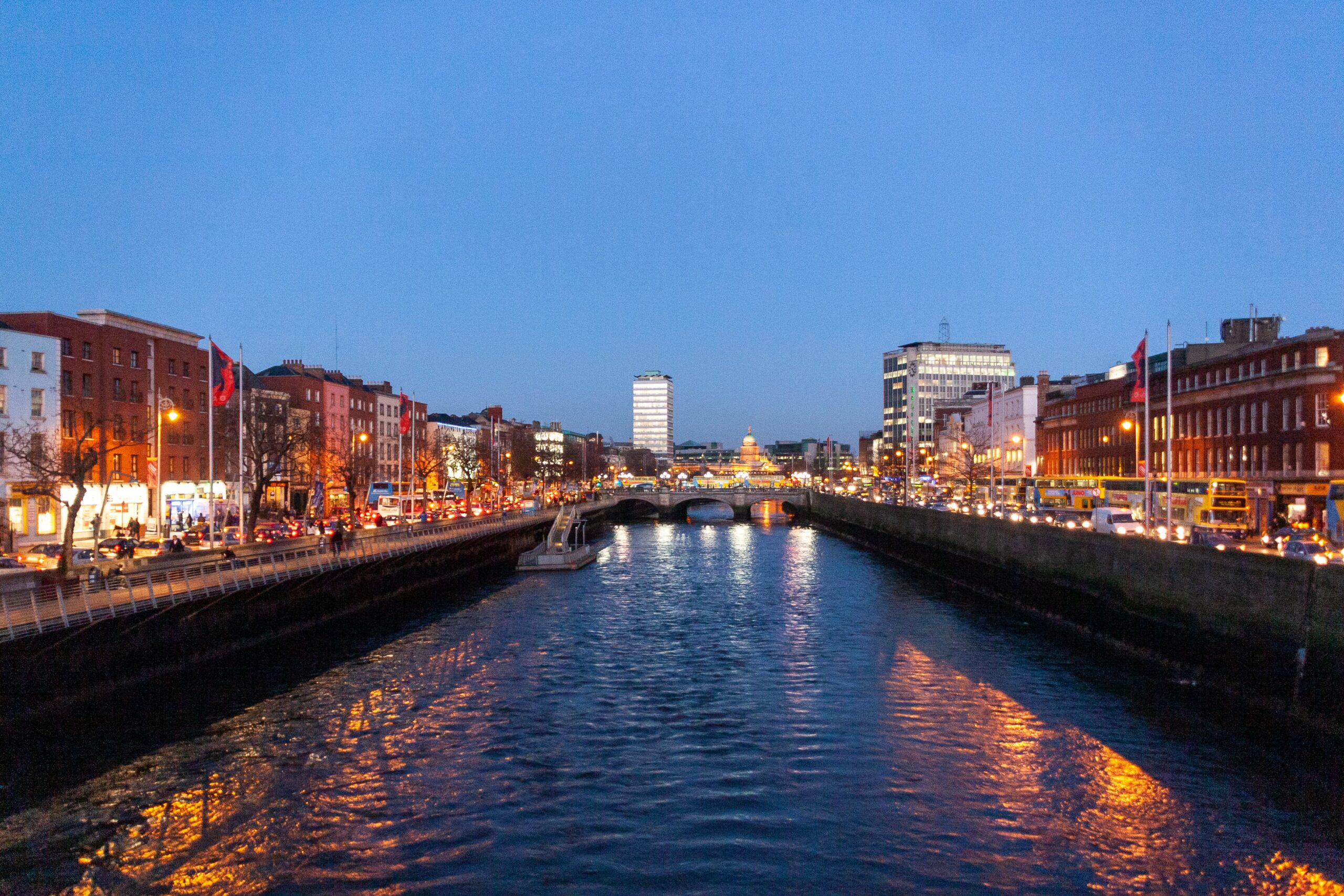 Mission to the Dublin Docklands

Australians, Cameron and Alex Jones, aim to “evangelise a new church into existence” in the rapidly developing Docklands area of Dublin City. The Jones’ have moved from Belfast, Northern Ireland, to a home in Dublin. Anglican Aid, partnering with Irish Church Mission (ICM), is supporting Cameron and Alex to establish their home as a base for ministry within Dublin, where prices are high.

The ‘Silicon Docks’ area is located in the city centre east, city centre south and the Grand Canal, and crosses both sides of the River Liffey.  There is no gospel work of any kind in this area. Yet.

There is a famine in Ireland

“It’s so lovely and green!”

That’s what everyone says when they visit, but there is a famine of the gospel in this green land. Ireland is the least evangelised country in the English-speaking world!

Dublin is a highly progressive, creative city where the social conservatism of previous generations has been eroded. Young Irish people are highly sceptical of established forms of ‘religion’ and suspicious of authority.

Tech companies such as Google, Facebook, Twitter and Accenture’s ‘The Dock’ are leading a regeneration of inner-city areas with indie-coffee culture and bars springing up around universities, cathedrals and monuments to revolution, with European headquarters’ employing around 7000 professionals.

You are as likely to meet a Christian among Dubliners as you are on the streets of Phnom Penh!*

Alex said, “It was in Jerusalem at Gafcon 2018 that ICM asked us to consider a pioneering mission work in Dublin. We are convinced that ICM’s passion for the gospel, compassion for the lost, and devotion to the Bible’s teaching is the right approach. This simple evangelical conviction distinguishes ICM from the majority of Anglican churches in the Republic of Ireland.”

Former Archbishop, Peter Jensen, said, ‘Whenever I am in Dublin, the ICM is a natural contact point. The links between Sydney at the ICM go back at least to the days of T C Hammond, who left the ICM to come and serve as a highly gifted and distinguished Principal of Moore. We remain very close friends and allies in the noble cause of Christ’s gospel.’ 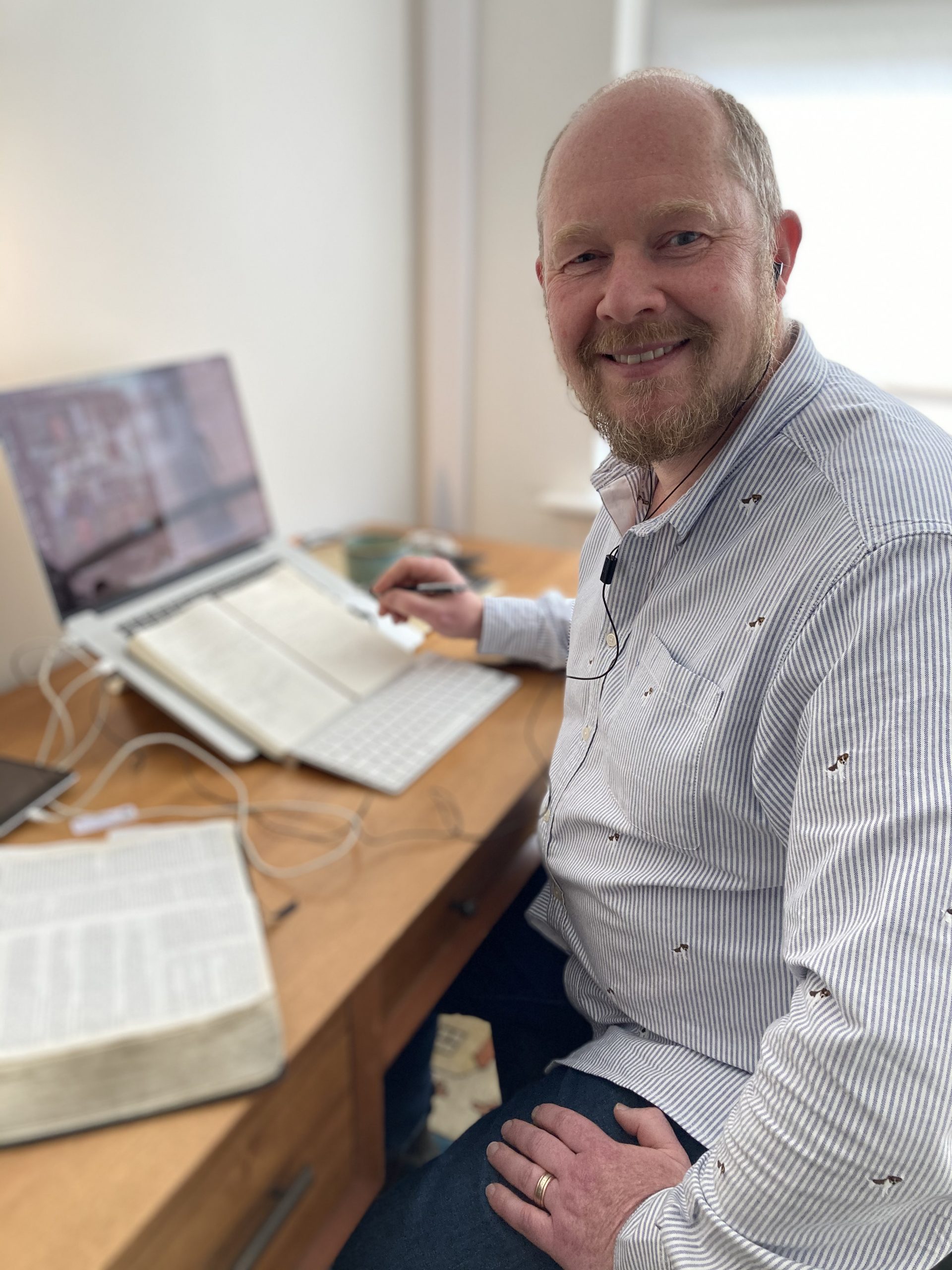 Ministry in 2020: Cameron Jones gears up for virtual ministry

Donations to this project are not tax deductible.