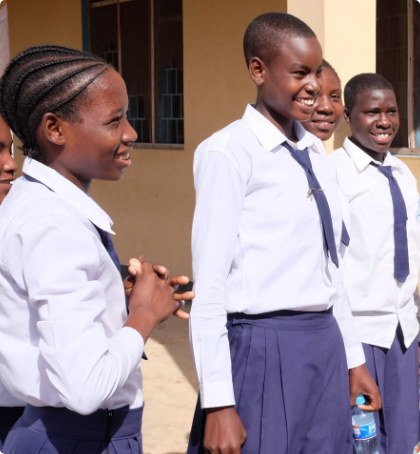 About : Our Vision & Mission

the overseas aid, development, and ministry support agency of Sydney Anglicans in partnership with the global church.

To see the grace of God overflowing to a world in need.

To strengthen churches and help transform communities by sharing resources and building relationships between Australian Christians and overseas partners in need.

Our values are informed by reformed, evangelical faith and sound development principles.

1934 – In response to the hardships of the Great Depression in Sydney, Archbishop Howard Mowll founded the Archbishop of Sydney’s Winter Appeal. This fund, later re-named to the Archbishop’s Community Care Fund, focused on those people in need within and around the Sydney Diocese.

1971 – Archbishop Sir Marcus Loane established the Archbishop’s Overseas Relief and Aid Fund (ORAF) to reach beyond the Sydney Diocese into the developing world, to care for those affected by war, poverty, disease, injustice and natural disaster.

2022 – Community Care projects transition to Anglicare, who are experts at caring for Australian communities. This allows Anglican Aid to focus on overseas development and overseas ministry work. 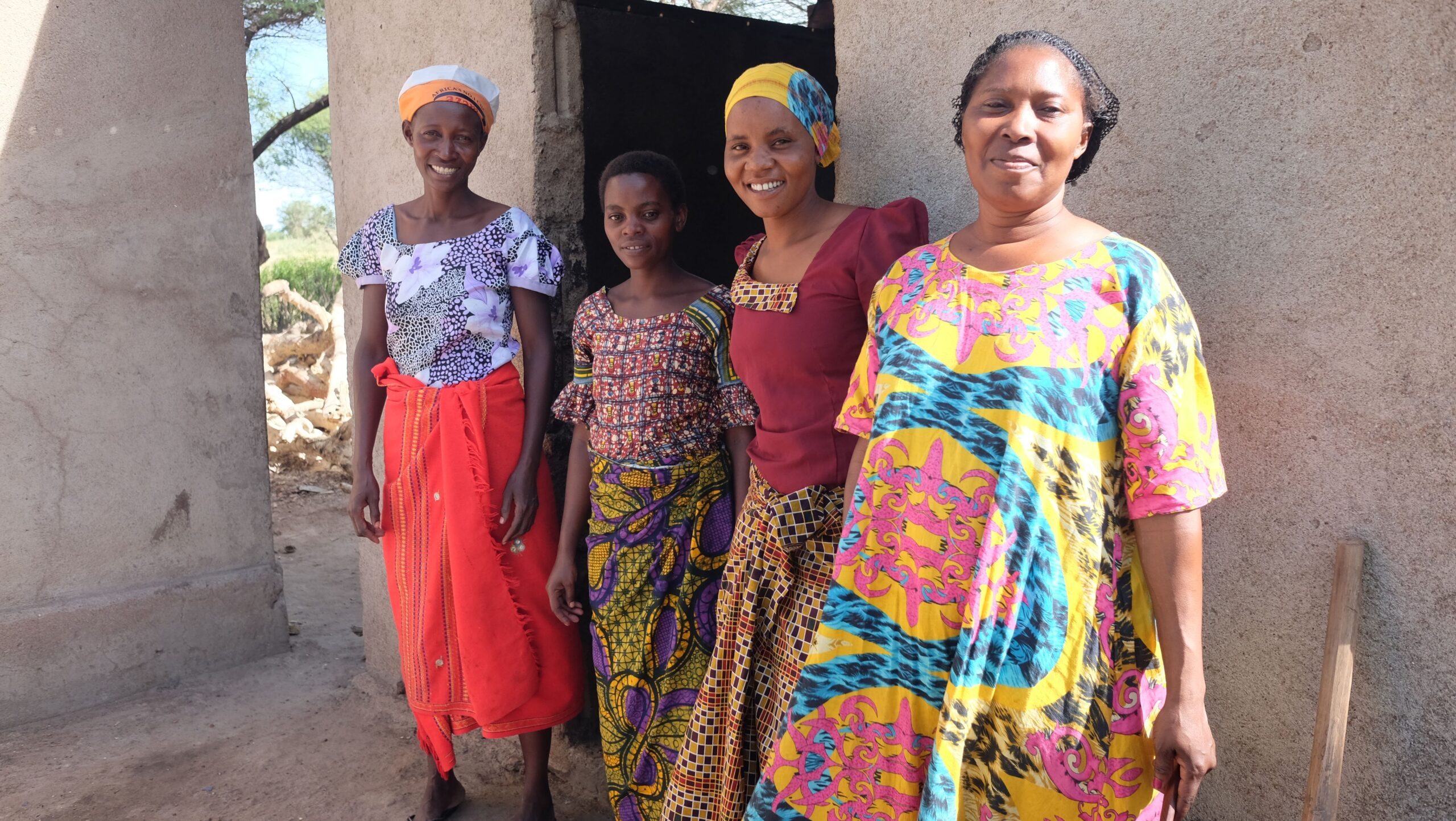 Internationally, Anglican Aid often works with low-capacity partners, supporting small projects that the local community has identified as necessary and urgent. We are involved with a wide array of health, education, income generation, and other capacity building initiatives.

Anglican Aid is a registered charity with the ACNC. As a Public Benevolent Institution (PBI), all donations to Anglican Aid are tax-deductible.

This icon indicates an Overseas Relief and Aid (ORAF) Project.

Through Overseas Ministry, Anglican Aid is able to partner with Christian brothers and sisters in places where strong Biblical training is limited and under-resourced.

As a result, Anglican Aid is supporting the next generation of gospel workers, so that the grace of Jesus Christ will be known more widely in the developing world.

Church leadership in the developing world has often not had the benefit of good theological education and flounders in the face of false doctrine, syncretism, corruption, and persecution. The church is growing in number, but not in depth of understanding. The BCSS program addresses this by sharing our resources to foster strong theological colleges, to build gospel-rich Christian churches and to develop communities with integrity.

A registered charity, Overseas Ministry is not tax-deductible. 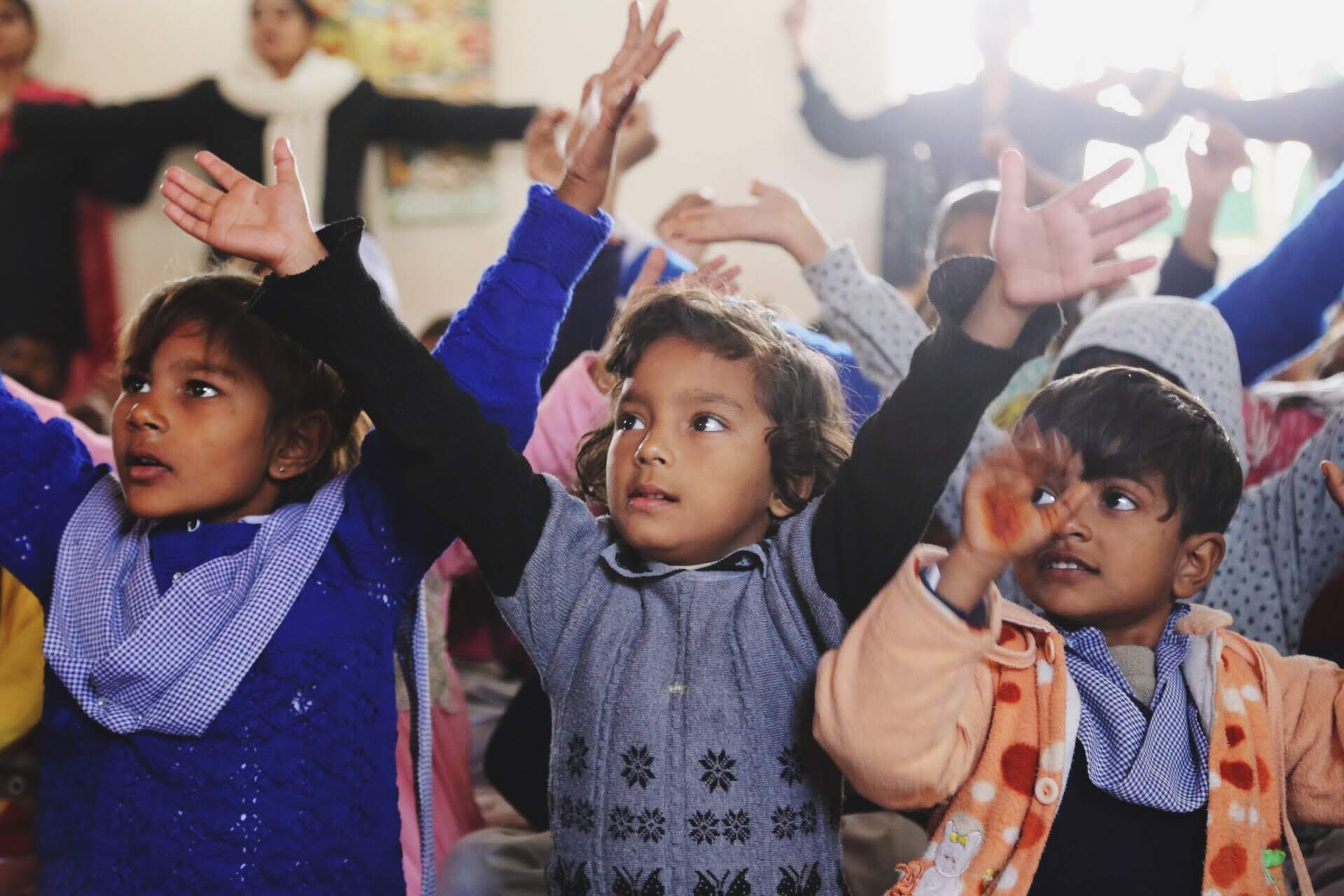