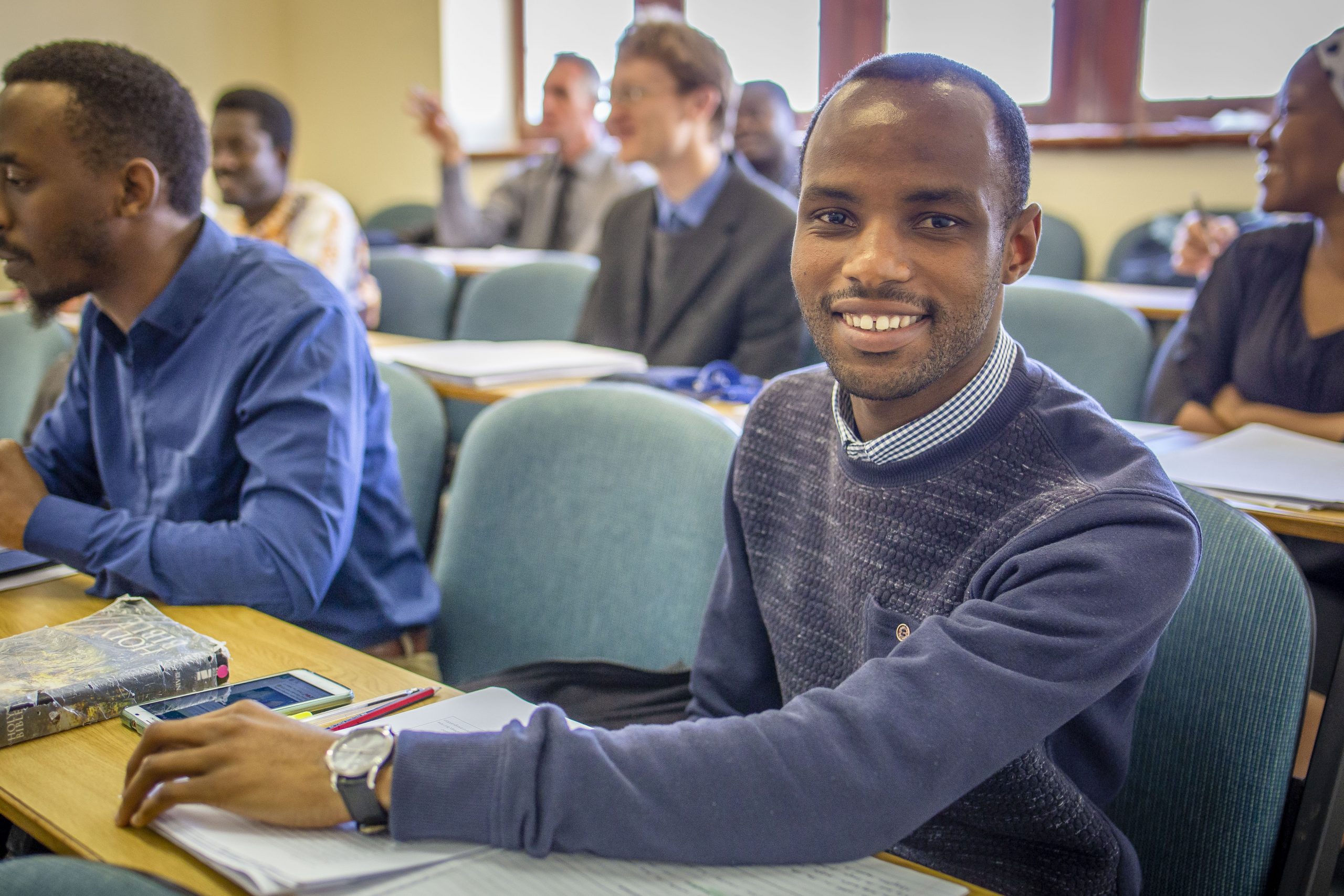 Anglican Aid is partnering with George Whitefield College, South Africa, to provide bursaries for a number of young men and women. These students will become future community leaders, helping their churches lead the way in caring for the most vulnerable, such as refugees, widows and orphans.

In many countries in the developing world, as well as faithfully shepherding their congregations, Christian leaders and pastors play an important role in their wider communities, especially in remote, rural areas. They are well-respected and work to raise living standards through improvements in health, education, agriculture and community development.

Help us train more community leaders at George Whitefield College, who will work with integrity to help strengthen churches and transform their communities.

Sent out to Africa and beyond

George Whitefield College (GWC) in Cape Town, South Africa, has 120 registered students living and studying on its campus. About half are South African. The other half come from over 13 other African nations, Europe, or even as far as the Americas. More than 700 past graduates of GWC are living single-mindedly for Christ in full-time service to the church and their local communities.

George Whitefield College was founded in 1989 and has a long history of partnership with Anglican Aid, and the Diocese of Sydney. GWC’s founding Principal was David Broughton Knox, who had previously spent 27 years as Principal of Moore Theological College, Sydney. 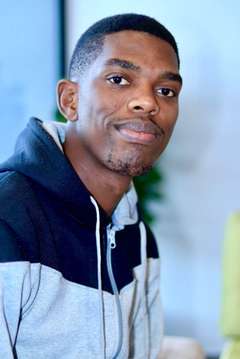 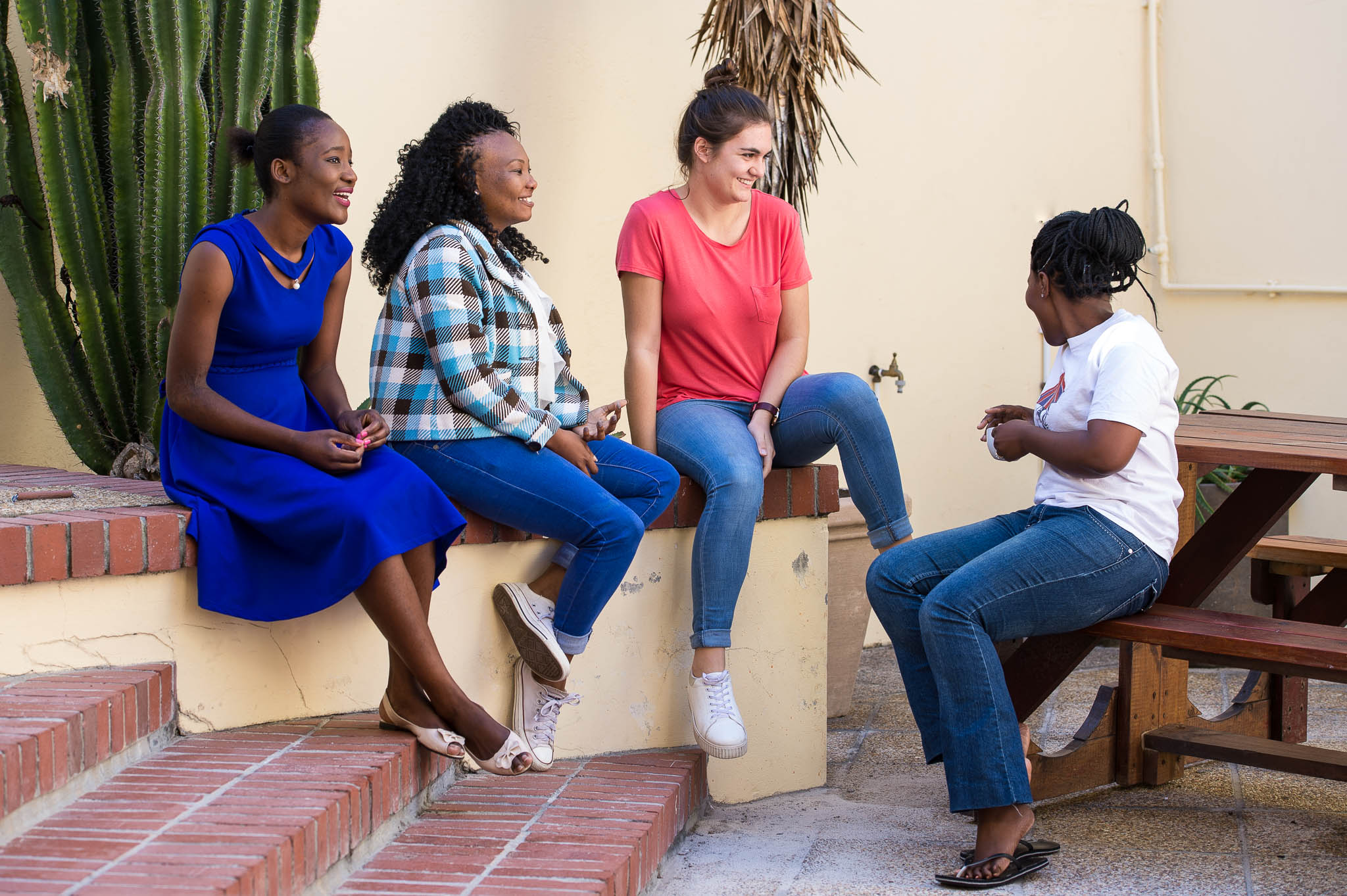 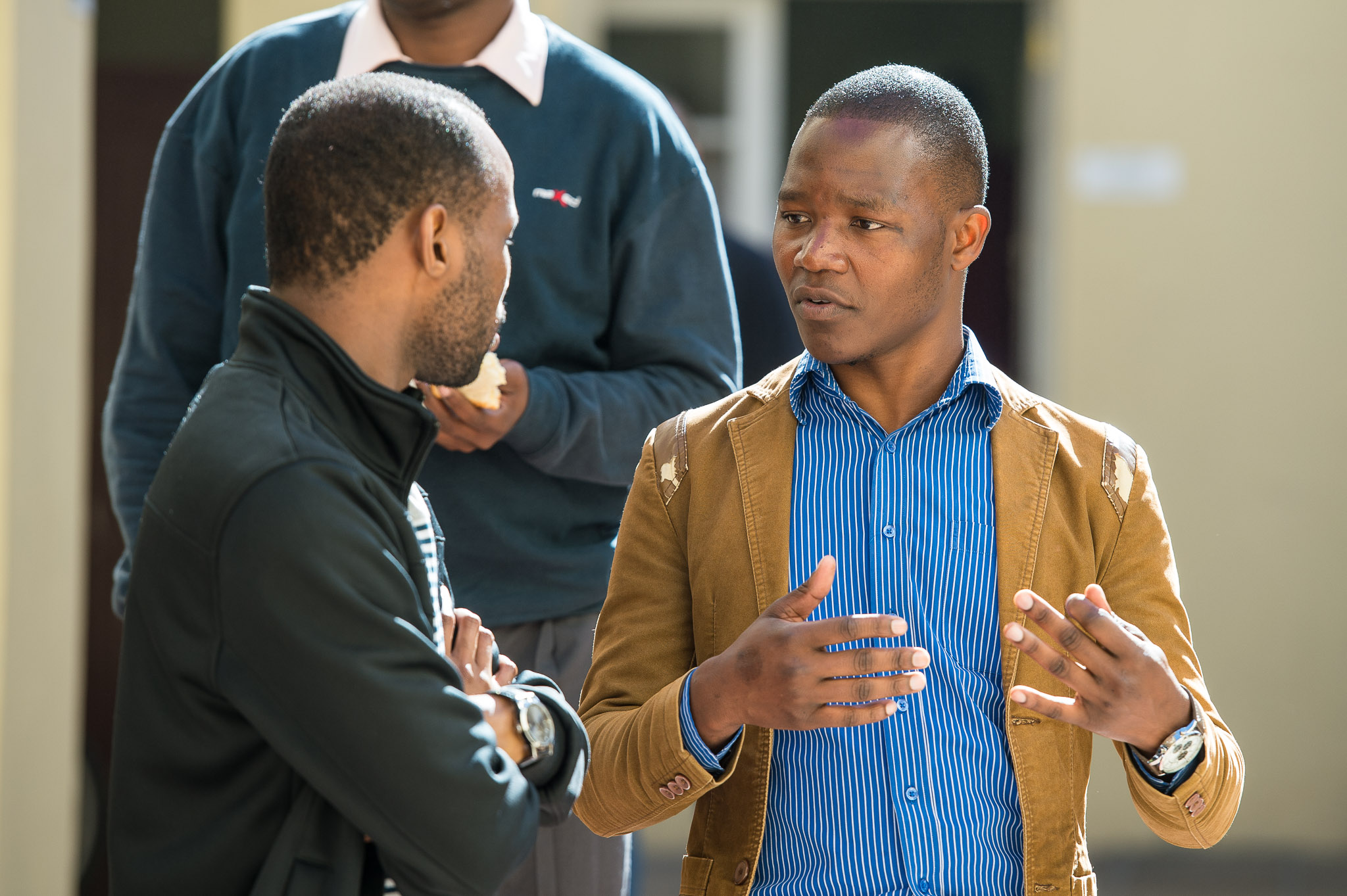 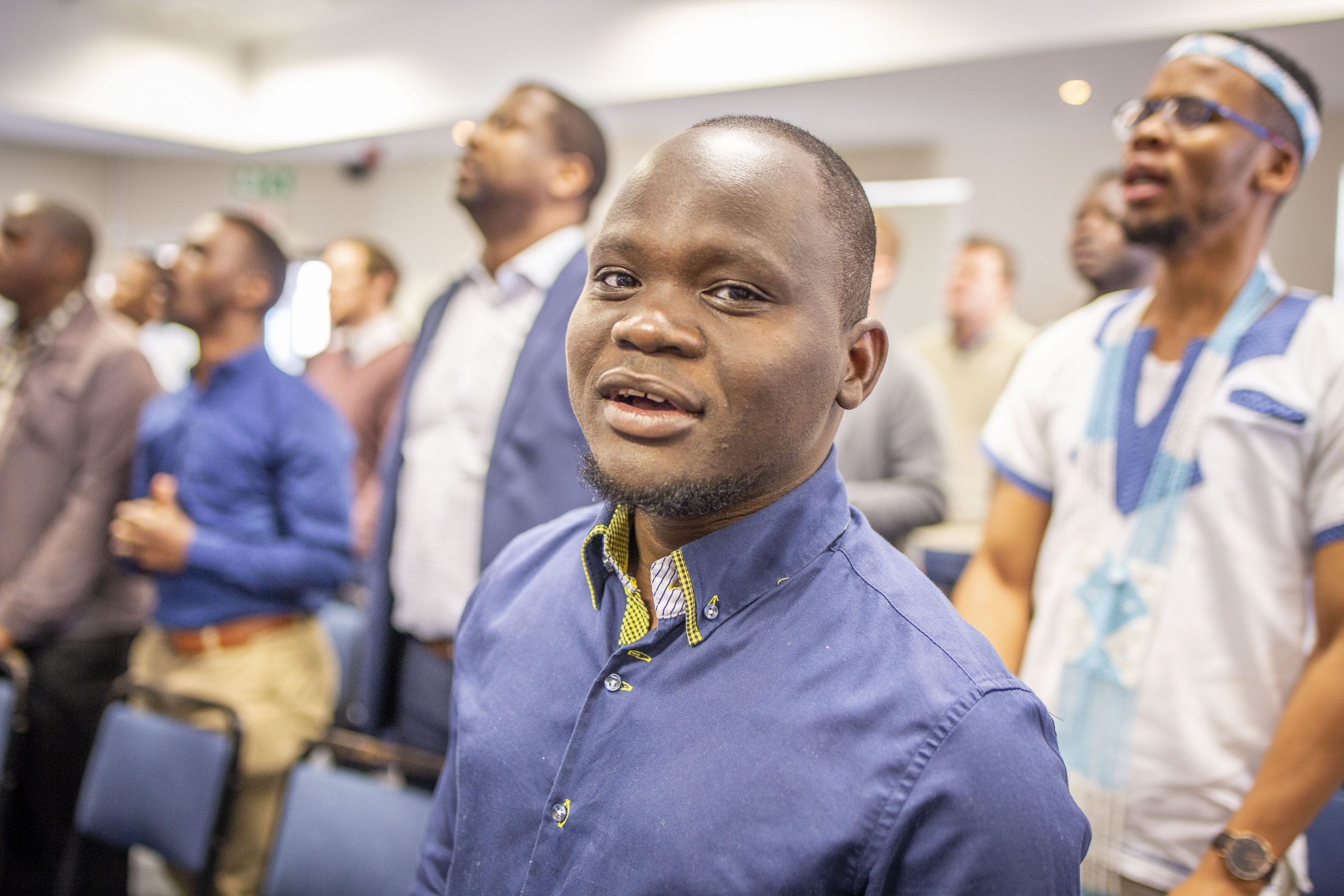 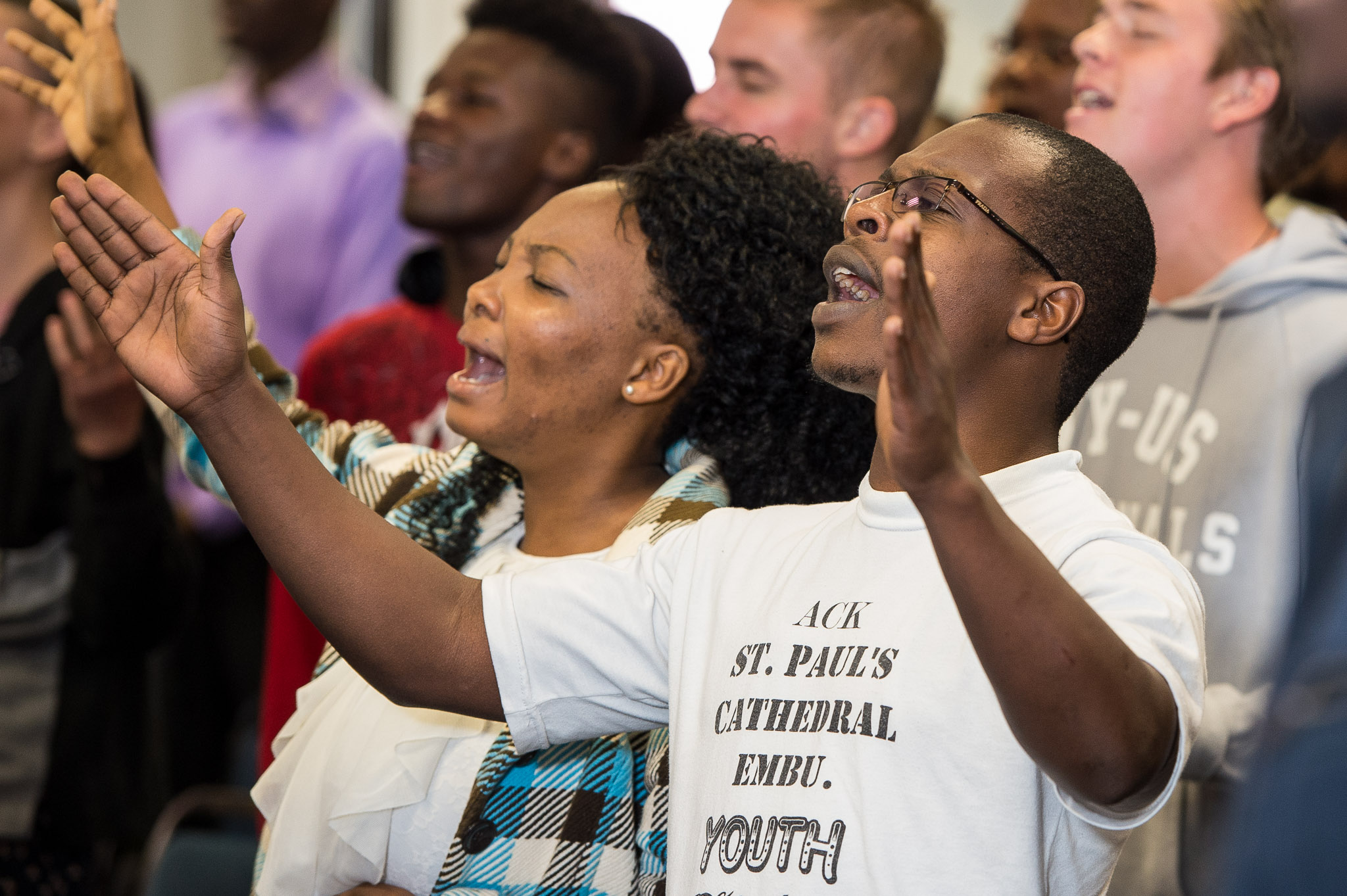 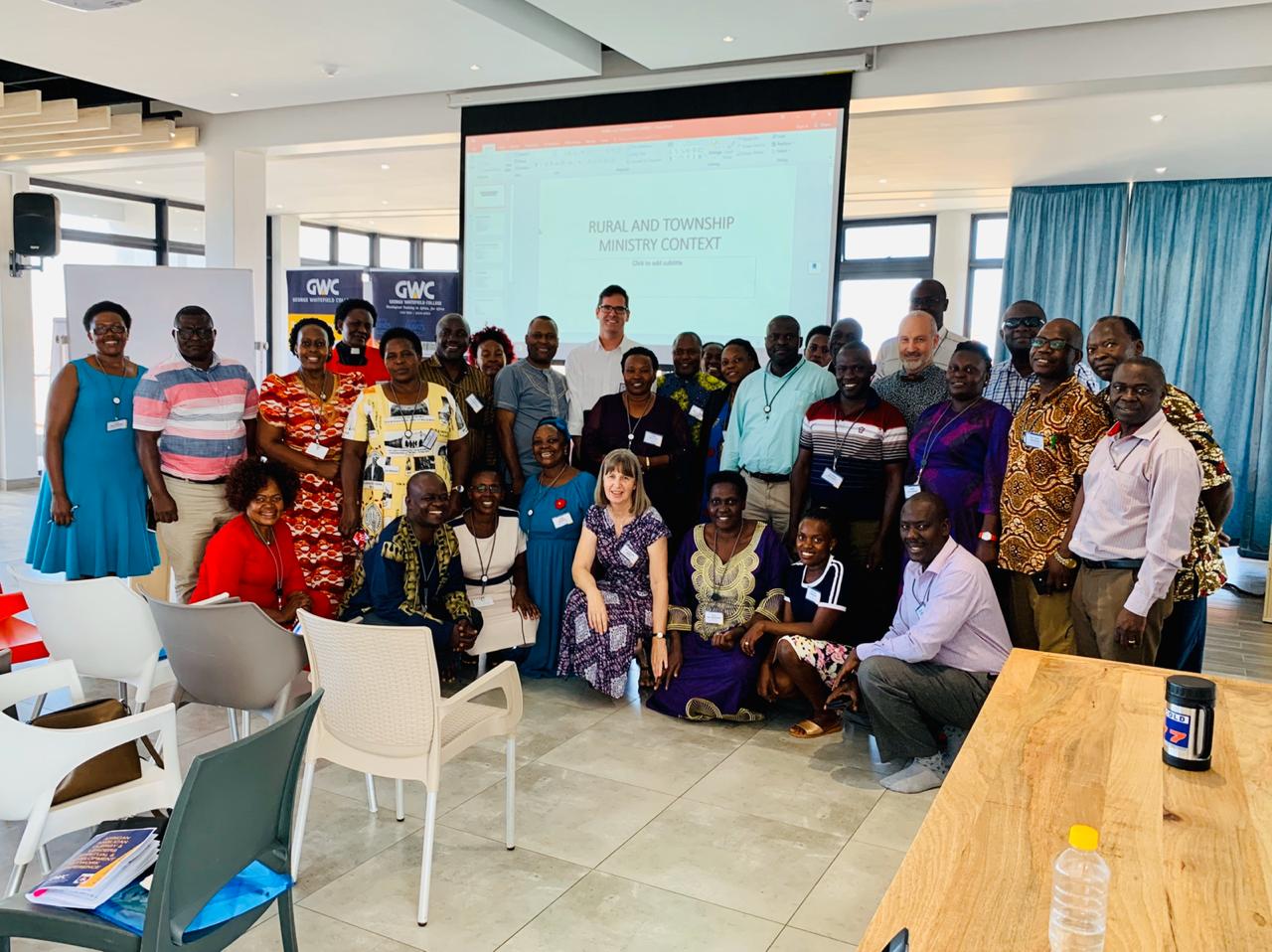 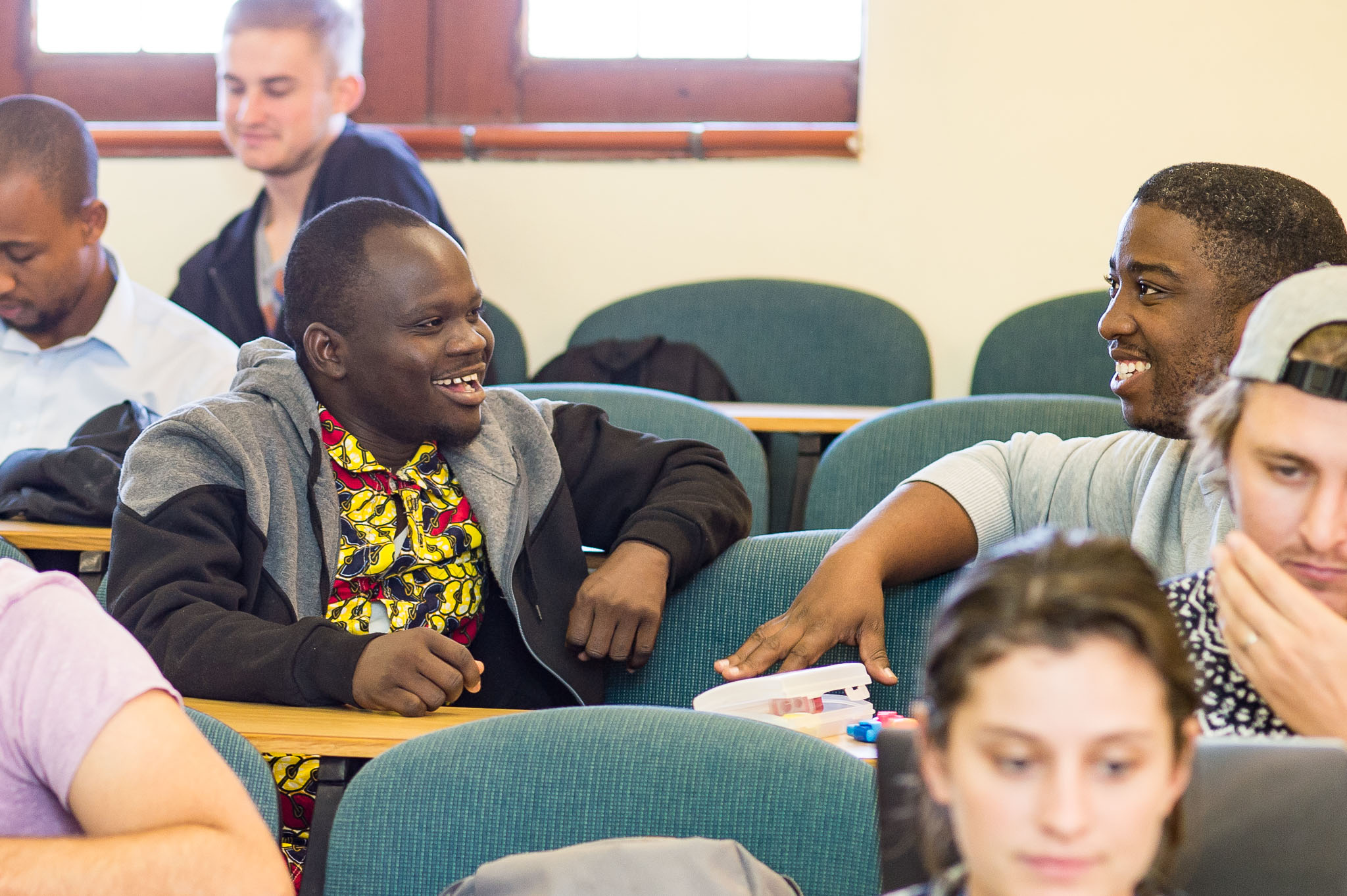 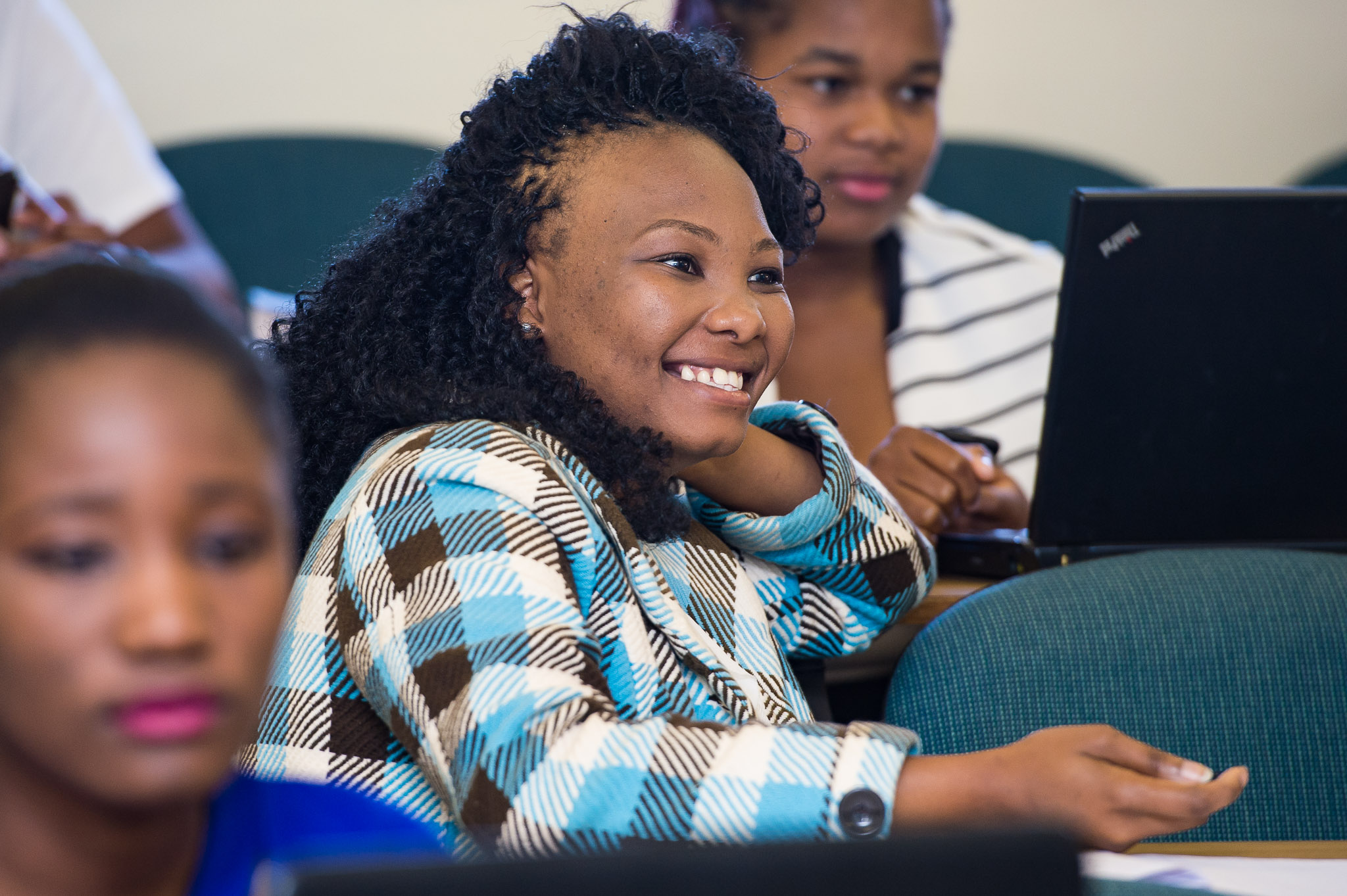 Donations to Anglican Aid for this project are tax deductible.

In the case that a fundraising appeal has received sufficient donations, any surplus funds will be used for a similar activity or an activity in the same country.