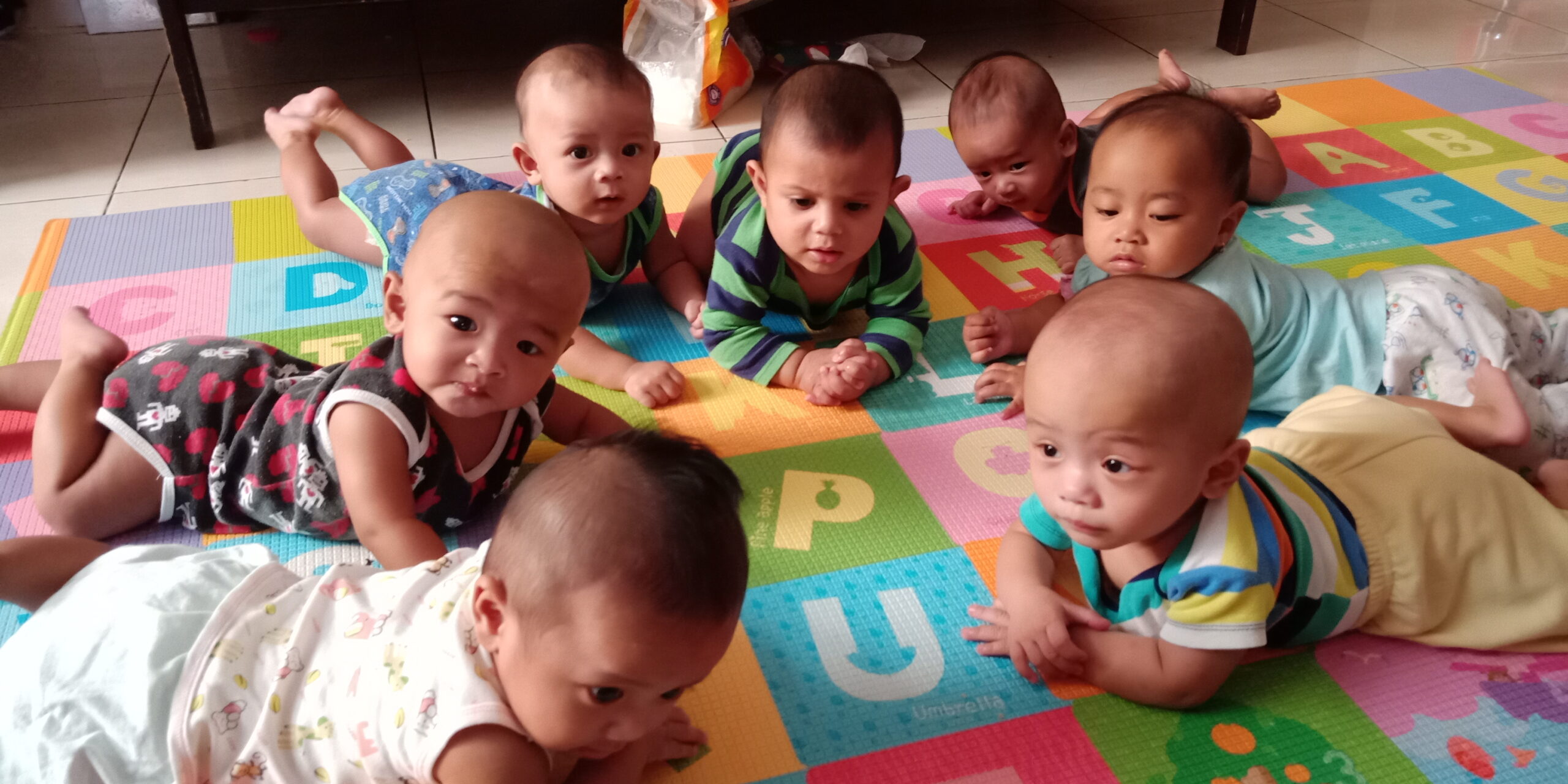 A safe place to be

RUTH House provides a safe and supportive environment for women in the midst of unwanted pregnancies. The house accepts women from across Indonesia, limited only by space. Mothers are taught how to care for their child and, where necessary, assisted in finding work. If the baby is to be adopted then RUTH house works in partnership with government departments to manage the adoption process.

RUTH House aims to grow its capacity to care for more women and their children and to develop into a ‘Woman and Child Solution Centre’ offering counselling, education and skills training. The centre will also have its own affordable birth and newborn care unit.

In most cases, abortion in Indonesia is illegal yet the abortion rate is high.  According to BKKBN (Indonesia’s National Demography and Family Organisation), abortion is common for collge students and some high school students who suffer greatly following unsafe abortions.

RUTH House offers realistic alternatives to the decision to abort and supports women in their choice. Indonesian culture is sometimes dismissive of women who become pregnant outside of marriage. Women may be rejected from their families and villages. In fact, some people groups that will drive the entire family out of the environment.

Devi began this ministry when she offered accommodation to a young woman who was pregnant after rape. RUTH House was officially founded in 2011 when Devi and her new husband Charles acquired their first rental premises purely set aside for pregnant girls and their babies. One driving factor for their passion was seeing the rising statistics of abortion cases in Indonesia. RUTH House has helped hundreds of women through their pregnancies and as they negotiate life with a small baby. The women are then able to make informed choices about their lives. Some go back to their families after reconciling with them and bring up their children in their original communities. Others become independent single mums or decide to give their baby up for adoption.

Donations to this project are tax deductible.