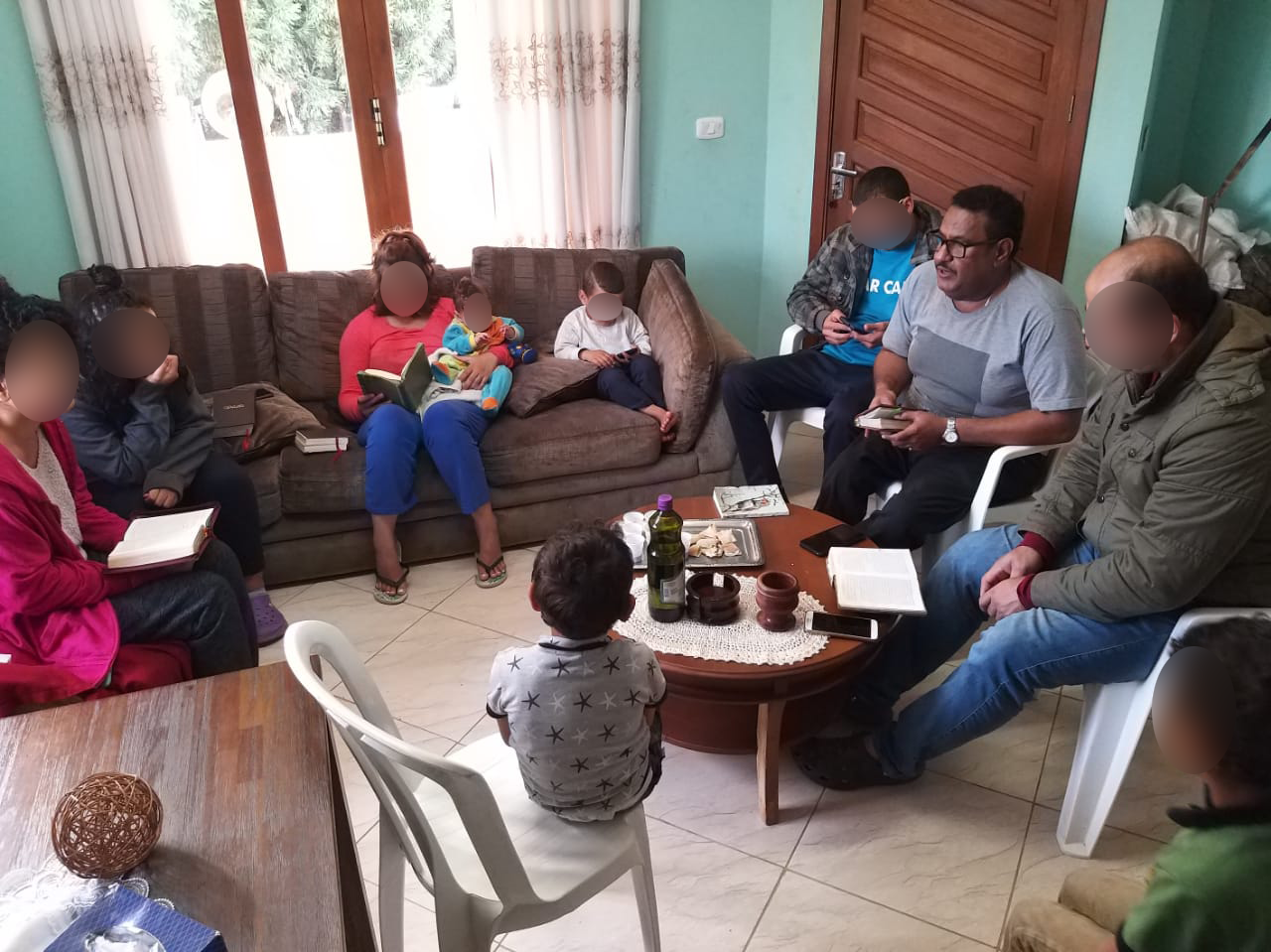 Sammy Nagib’s conversion from Islam to Christianity in 2010 brought serious death threats and Sammy was forced to flee his home. In the following years he lived and studied in Egypt and Uganda before ‘landing’ in Latin America.

God has led him to a fruitful ministry in Brazil where he works with religious refugees from Islamic nations. He also teaches English to Christian workers in Brazil who seek to take the gospel abroad. His understanding of Islam is critical in Brazil where the Islamic community is growing.

Sammy is now located in Parana State in the South of Brazil, where he works with members of the large refugee community, many of whom have fled persecution. Parana State is next to São Paulo State, where significant Muslim communities have settled and where two of three Portuguese translations of the Qur’an were written.

One of Sammy’s gifts is being able to communicate with persecuted Christian refugees as he is blessed with the ability to speak several different languages. But his area of speciality is in training the church in evangelism, and about Arab and Muslim culture and beliefs. He is also engaged in teaching basic English to Christian workers who hope to serve in mission beyond Brazil. 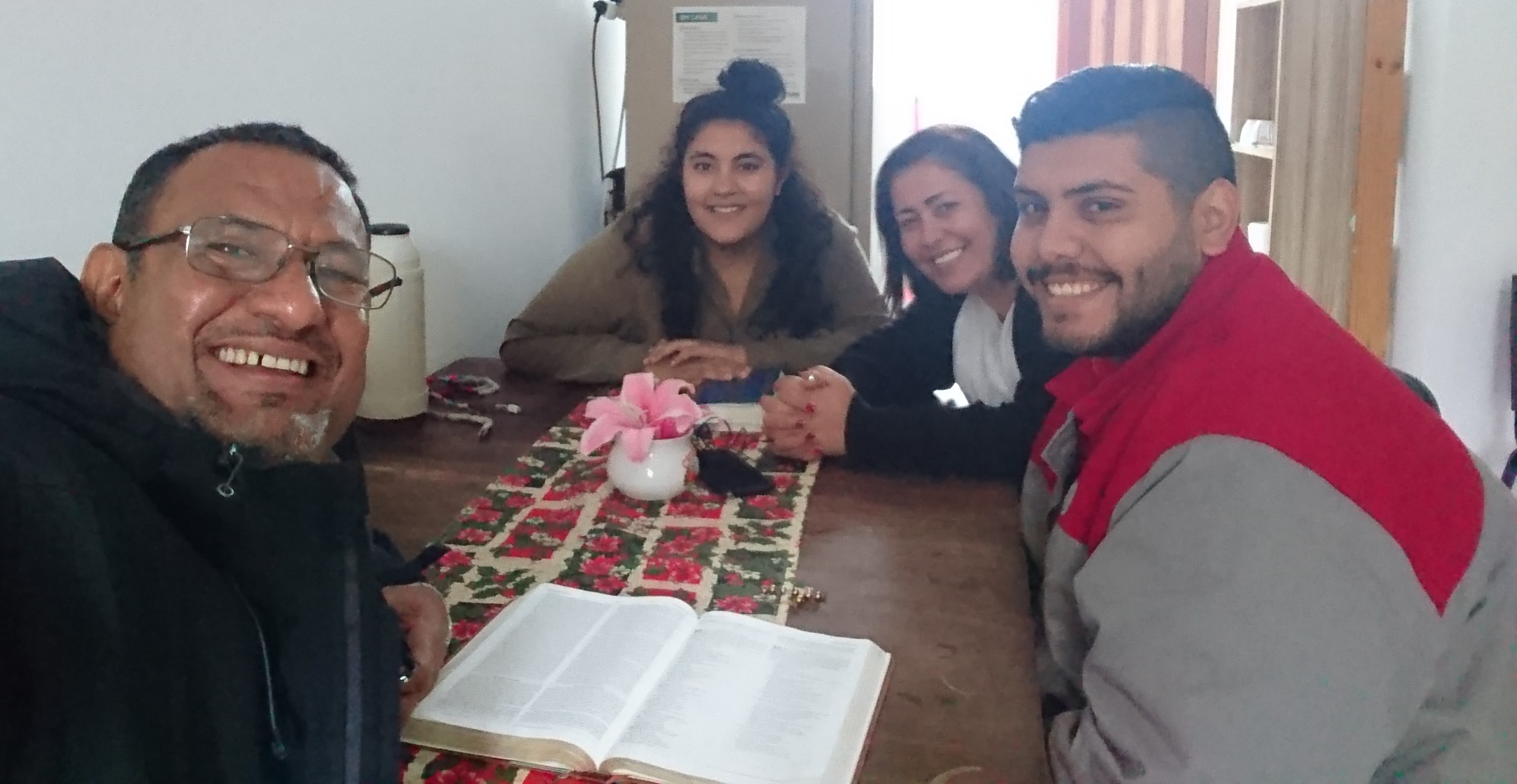 Sammy leads a Bible study with refugees from Jordan 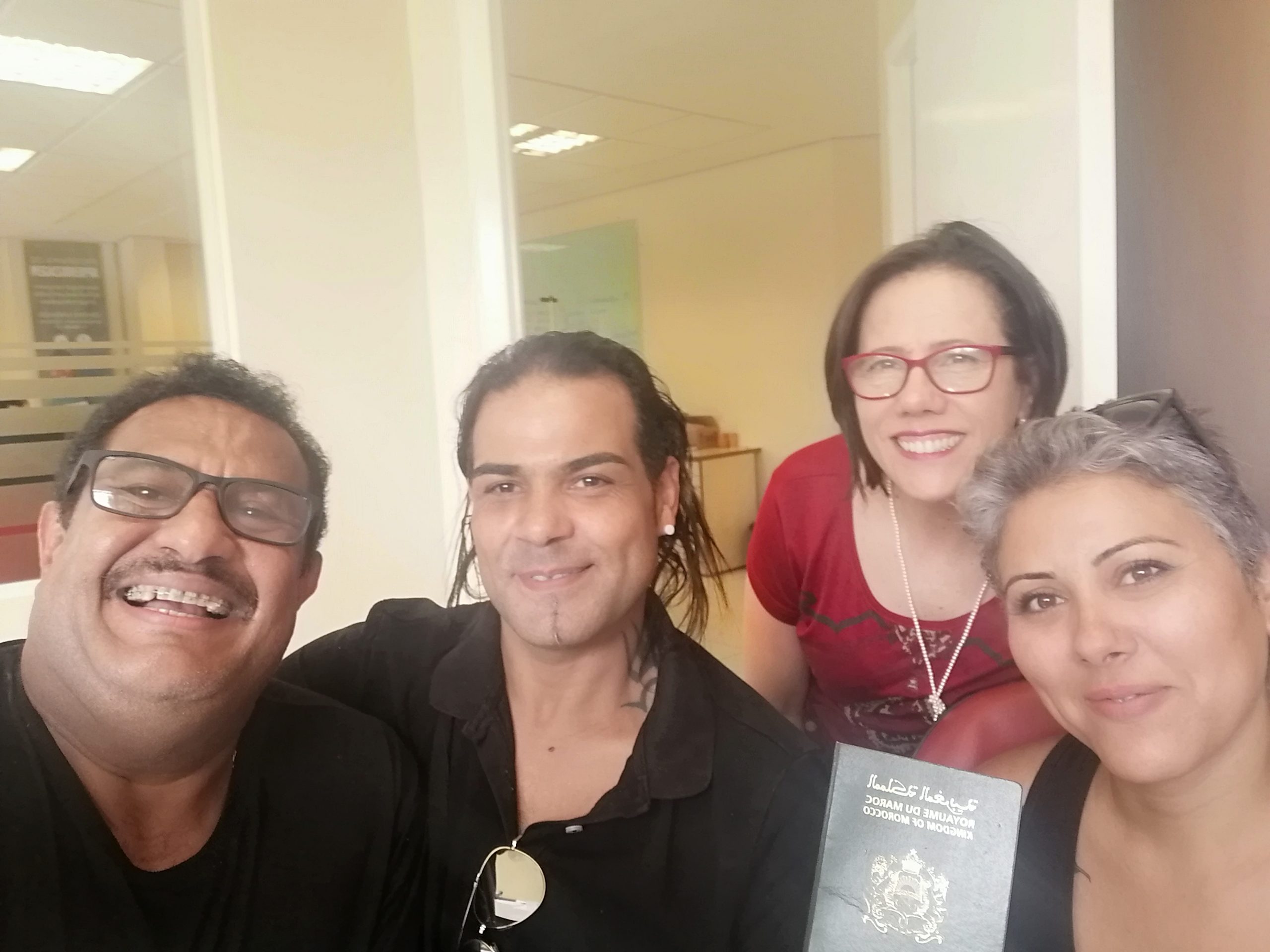 Helping a Moroccan family to register as refugees 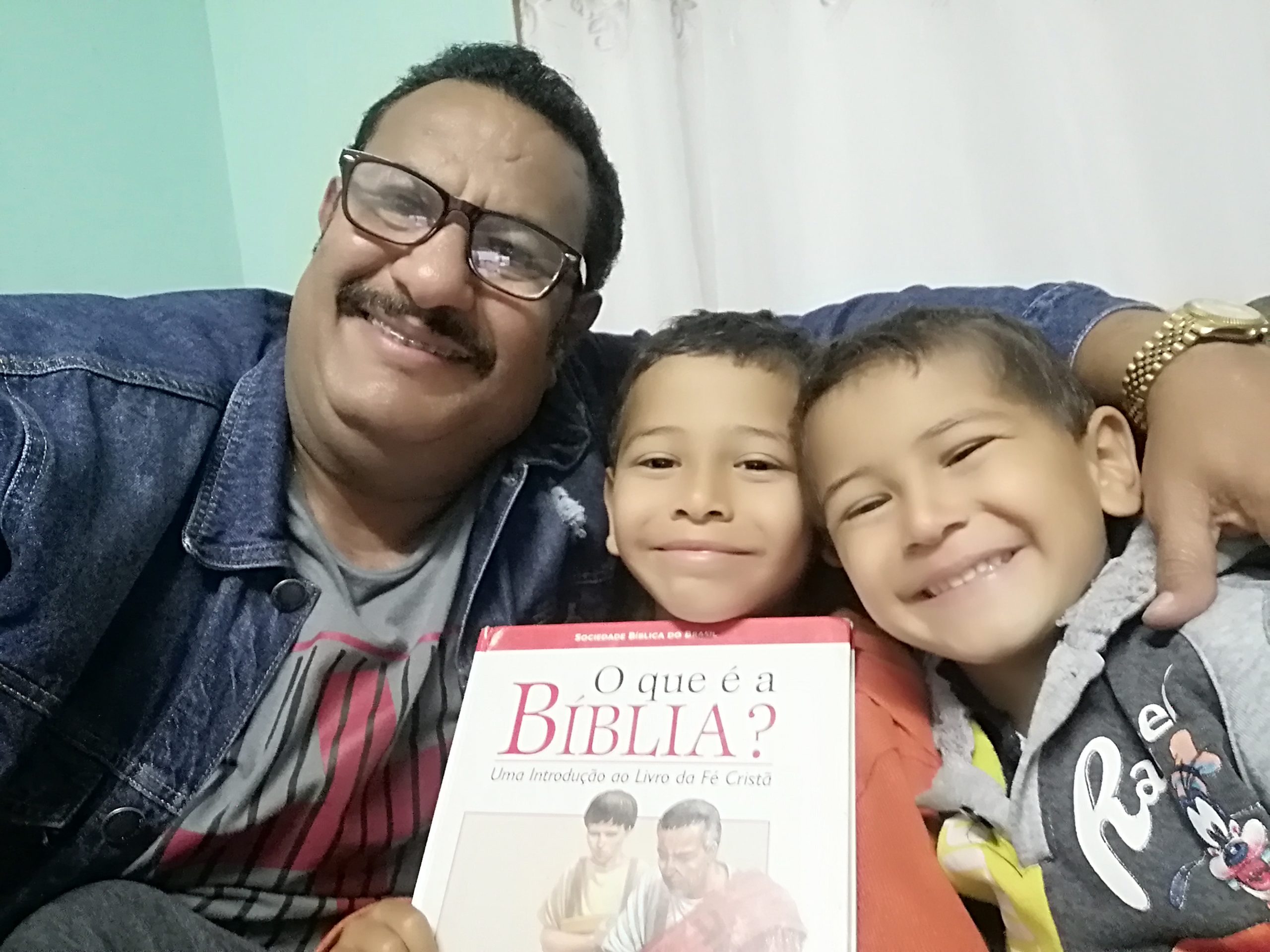 Children’s ministry: “What is the Bible?” 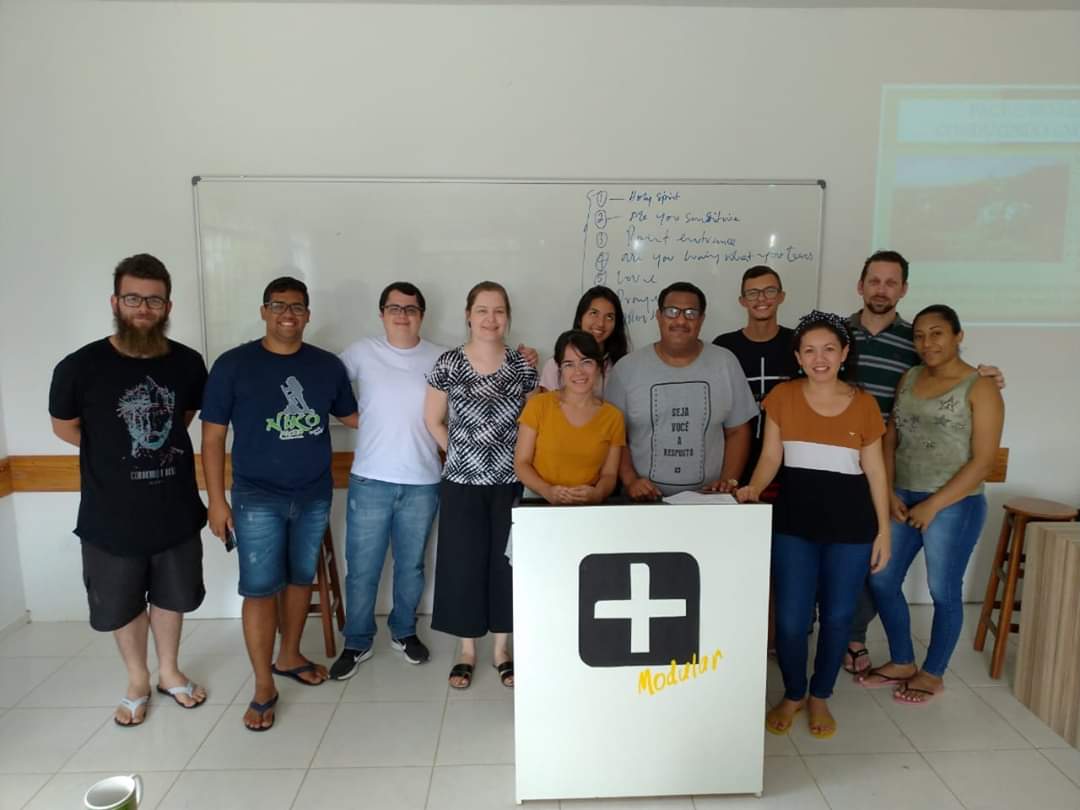 Sammy and some students

Donations to this project are not tax deductible.