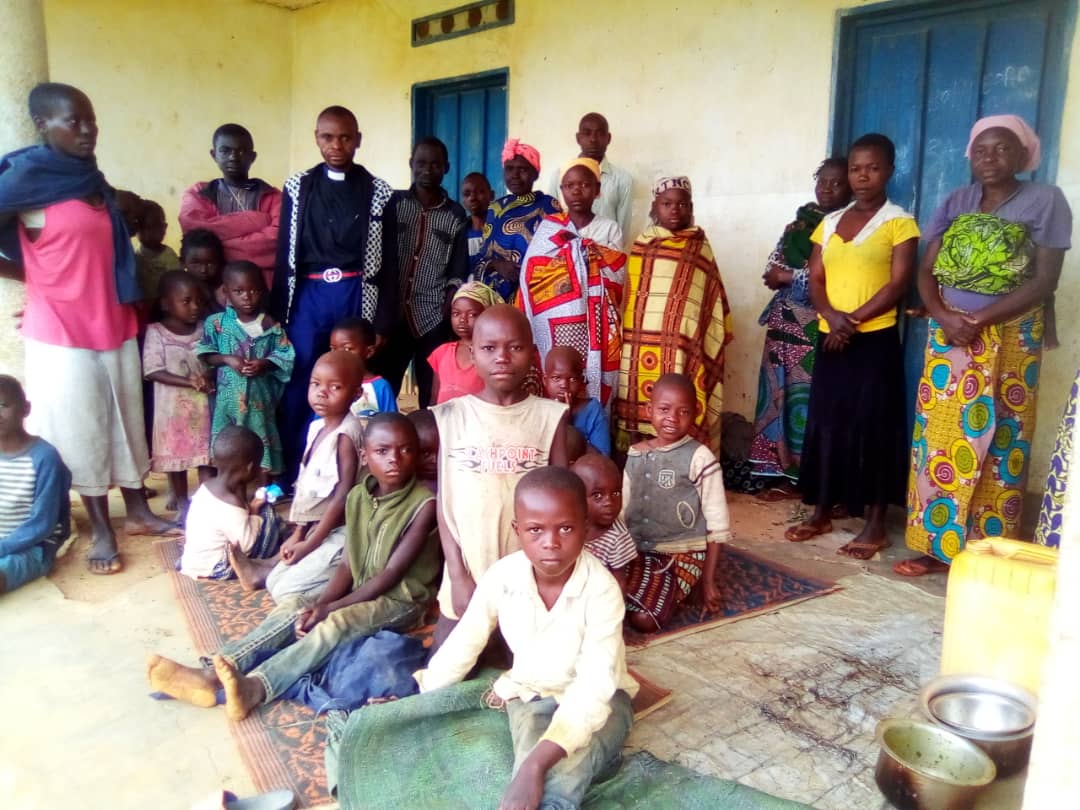 In recent months in the Democratic Republic of the Congo (DRC), violence and conflict have intensified in villages in rural Ituri Province, where Anglican Aid partners with the Anglican Diocese of Beni.

Conflict and violence is emptying towns of their populations as victims flee to Beni to seek refuge from the wave of unrelenting violence, sexual assault, murder and insecurity.

“10 people were killed today with several other people kidnapped and taken to the bush near Kokola, a town 35km from the city of Beni… civil society has just reported the discovery of 29 bodies killed by these same ADF rebels in another nearby town… [and yet another nearby locality of Kisima] was attacked around 1am when the population was sleeping.

“The number of displaced people increases every day here in the city of Beni where a precarious calm reigns. Meanwhile, the church as a father, as a unifier, continues to play its role in mobilizing its Christian members to contribute to help these displaced people who are housed with host families.”

Bishop Kambale asks Anglican Aid supporters to pray for peace, for protection and provision for displaced people, and for the Congolese church who are sharing their homes and resources with traumatised victims.

“Let us unite in prayer for this innocent and bruised people every day.” – Bishop Cyrille Kambale